What makes the Environmenstrual Week of Action (EWOA) so special?

As we near the end of 2019, we’ve been reflecting on how energising the second annual EWOA turned out to be and how it was our biggest action week yet. We are blown away by the people and partners that galvanised together to make it possible. If it wasn’t clear before…the Environmenstrual movement is a force to be reckoned with! In August we released the #EWOA2019 Toolkit which was shared widely with Environmenstrual Coalition partners, supporters and the general public. The toolkit included loads of ideas on how to take #PeriodAction –  to help make plastic pollution from periods a thing of the past. Our social media pack was filled with lots of powerful posts and images to raise awareness about the environmental and health impacts of conventional period products. The toolkit reached hundreds of people – both nationally and internationally (from London to Ukraine, to India!) and provided people with the tools and resources to make a difference about #plasticfreeperiods in their communities – through events, blog posts, and more. EWOA was featured in the media with other members of the Environmenstrual Coalition partners and badass women taking the plastic out of periods. Did you see the article in the Guardian?

EWOA was shared widely on Instagram. We wanted to share a snapshot of some of our favourite Insta posts that took the creativity to the next level.  Not only that, we saw 3,000 of our fab loo stickers shared nationwide. 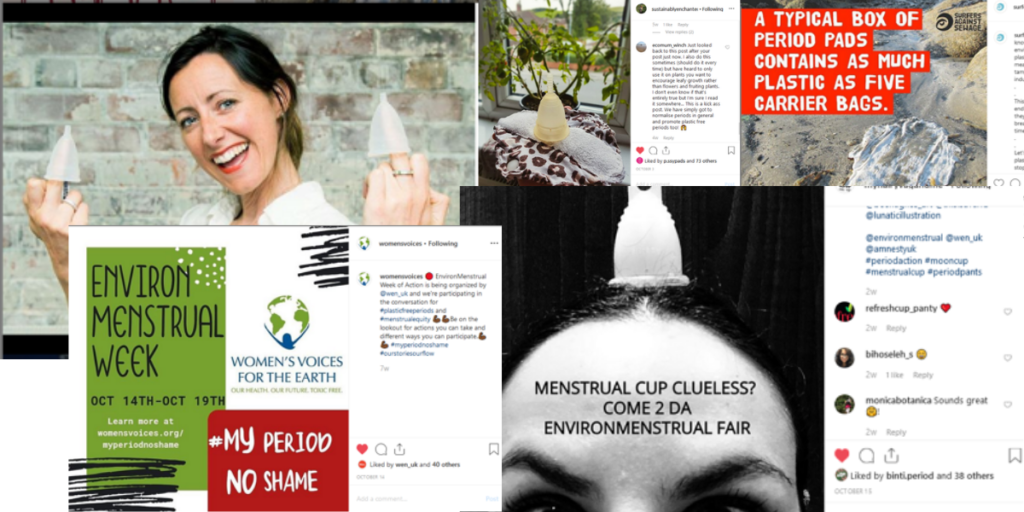 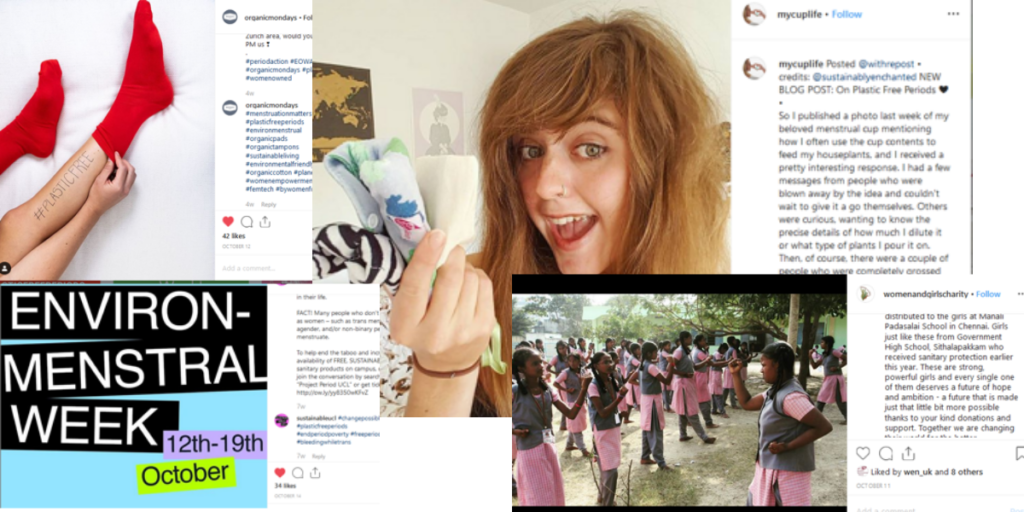 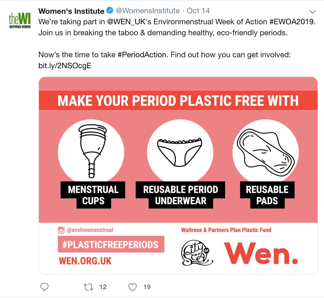 The Environmenstrual Festival “influencing change: the plastic-free periods movement” was a huge success with over 200 attendees at Amnesty International (+over 500 reached on Facebook livestream!). Over 20 Coalition partners took part: including panellists from City to Sea, Binti, INTIMINA, and Ethical Consumer; there was an exhibition of thought-provoking menstrual-themed art from artists like Natalie Byrne and Bee Hughes, and we held 5 workshops on menstrual cup awareness, vulva crafts, pad-making, Rethink Periods education, and period plastic. Not to mention amazing stalls! 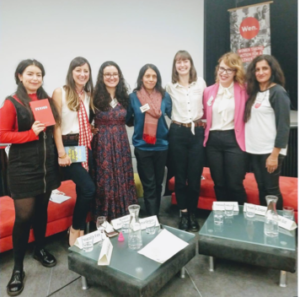 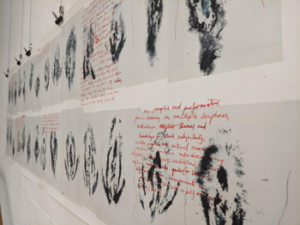 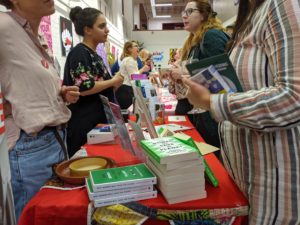 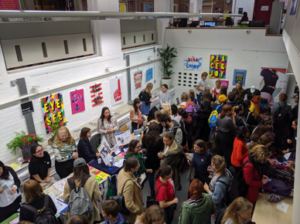 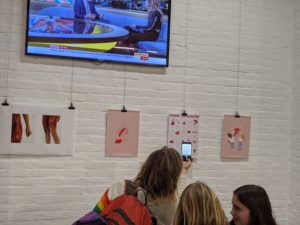 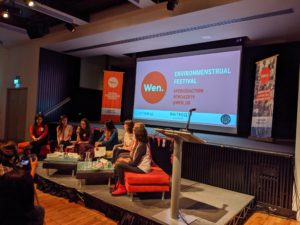 The Environmenstrual Campaign captured the attention of the BBC. The launch of this year’s BBC 100 Women’s list happened to coincide with EWOA. The team at BBC 100 Women were very motivated by the Environmenstrual movement and wanted to help amplify the #Plasticfreeperiod message. We were invited to do a BBC 100 Women Instagram take-over alongside famous youth climate activist, Jamie Margolin, of Zero Hour to highlight the campaign. Don’t worry if you missed it, hop on over to Wen’s Insta account in our story highlights for a recap here!

The work doesn’t stop there

EWOA was the perfect launchpad for the Environmenstrual Ambassador Programme! We are excited to be training up 50 Ambassadors that will be delivering plastic-free period workshops across the UK from February 2020 onwards. We will continue to take on manufacturers and supermarkets and are excited to have the opportunity to hold a face-to-face meeting with several members of the Absorbent Hygiene Product Manufacturers Association (AHPMA), in January 2020, to discuss the move away from single-use plastic in mainstream menstrual products and encouraging reusable solutions.

SURPRISE. We’re excited to finally share the EWOA film with you all. Can you spot yourself taking #PeriodAction? Check it out and share Look out for more news on the Environmenstrual Campaign next year – it’s going to be BIG!