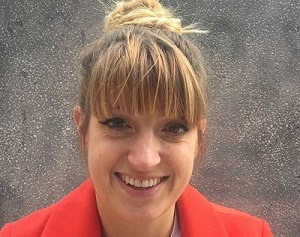 Maeve Cohen is co-founder of Rethinking Economics, a student-led campaign set up to broaden undergraduate economics teaching in light of the 2008 financial crisis. Currently studying Political Ecology at The University of Manchester, Maeve along with Professor Sherilyn MacGregor, is authoring a Feminist Green New Deal policy paper to integrate feminist perspectives with the green agenda.

Louise Turner talks to Maeve about how crucial investment in the already low carbon care industry is to any truly green, just strategy for the future.

Can you talk about the Feminist Green New Deal (FemGND) for those new to the topic?

I think the essence of it is the idea that care jobs are green jobs. We know that there’s an ecological crisis and it’s less publicly known that there’s a crisis in care.

We live in this system where we’ve cut back the state, we’ve cut back childcare and adult social care so drastically and that care still has to get done. Women, mothers and sisters, as it tends to usually be, aren’t going to let their loved ones go uncared for. So, this is putting an immense amount of pressure on predominantly women to provide this care work in addition to their full-time jobs. 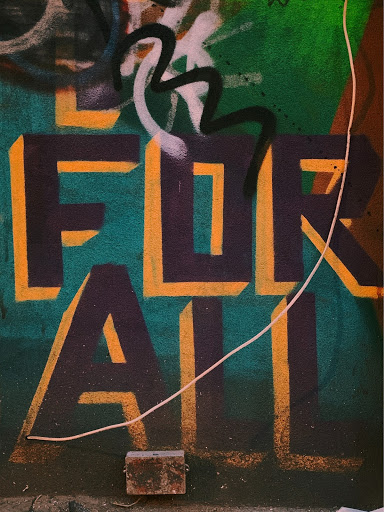 [Photo by Jon Tyson on Unsplash]

There’s a crisis in care at the same time as an ecological crisis – and it’s caused by the same mechanisms. It’s our economic system that’s causing both. So, the Feminist Green New Deal is saying that we need to address both of these things at once.

So it’s about focusing on both the problem and solution at the same time?

Yeah. Also, it’s about what sort of life do we want? What do we think a good life is? For most people I would imagine that it’s being safe in the knowledge that we can be cared for and the people we love are being adequately cared for, rather than us all just earning loads more money.

“There’s a crisis in care as there’s an ecological crisis – and it’s our economic system that’s causing both.”

With these ideas not currently mainstream, how can we get them on the agenda?

I think Covid-19 has really drawn attention to how reliant everyone is on the caring industries. Care has been discussed in a way that it hasn’t been before, certainly in my lifetime. So, I think that’s something that really needs to be capitalised upon by feminists. 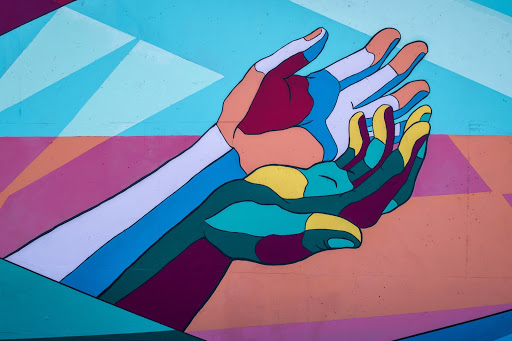 [Photo by Tim Mossholder on Unsplash]

But at the same time, Covid has increased the burden on women. Women work in the caring industries more so obviously they’re very exposed and under a lot of pressure. Then, women are also taking on the lion’s share of the childcare. Dads have stepped up a bit but it’s still massively disproportionately on women. They are [also] more likely to lose their jobs, more likely to be in insecure work, and more likely to be in jobs that can’t be done from home.

So, at the same time as it’s brought caring into the public and political discussion – which I think is a positive thing – also the pressures on women have increased and a lot of the progress that we’ve made has been reversed. I think it [care] is becoming part of the conversation more but I think that there’s real work to do linking it up with the green conversation which is more dominant. 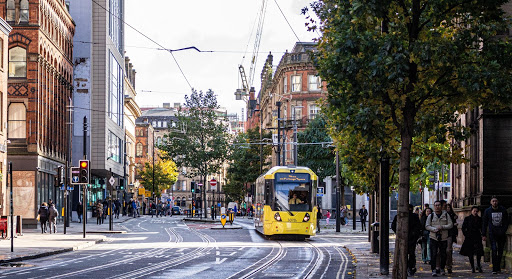 [Photo by Mangopear creative on Unsplash]

Would you say we need more links on how important care is and how green it is?

I was listening to Susan Himmlewiet (president of the International Association for Feminist Economics) yesterday during a webinar and the chair was saying: “we all know that if we invest in social infrastructure it’s better”… Sue had given all the stats… “why do you not think that it’s happening”?

She was like, “I just don’t think that people think care is something you should have to pay for”. It’s always an industry where they’re talking about reducing costs – how do we get this at the cheapest possible rate? Rather than, how do we provide the best care for those that need it.

Governments are allowed to borrow money to spend on investment because it will be more productive in the long-run. You can do that with physical infrastructure. You can’t do it with social infrastructure. It’s completely arbitrary that one type of infrastructure is deemed as important and will boost the economy whereas the other is seen as a cost, rather than seeing it as an investment and a job creating opportunity.

Yes, it doesn’t make much sense…

So, when in your career did you first start putting feminism and economics together?

So, I’ve always been a hardcore feminist and I didn’t really know what economics is – because no one really knows what economics is! And, I decided to go study economics and my friend was like, Maeve, you will hate it. Go and study Politics, Philosophy and Economics, that’s far more interesting. So, I did. 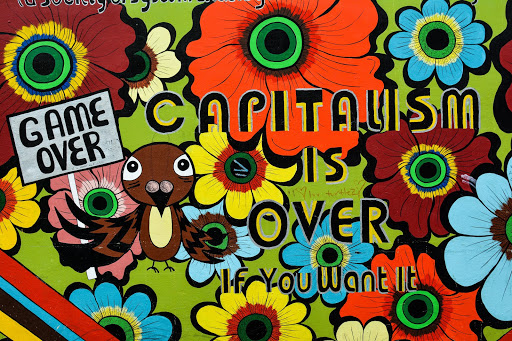 [Photo by Koushik Chowdavarapu on Unsplash]

I’d heard of feminist economics because of all the post-crash stuff but I’d never really studied it at university – it was never an option – but then in my third year there was a module called Feminist International Political Economy and I was like, right, that sounds mint, I’m going to go do that. My lecturer, this woman called Adrienne Roberts, just absolutely blew my mind – making that connection: about how we invest in physical infrastructure but we don’t invest in social infrastructure – and there’s no reason for that. There’s no logical reason for that.

Then I realised that actually the two things are properly and inextricably linked. Capitalism is dependent on the unpaid work of women.

Then I read this book called ‘Calaban and The Witch’ by Silvia Federici. If you’ve not read it, it blew my mind. It’s all about the enclosures and the point where we became dependent on wage labour because people couldn’t grow food for themselves. That was the point where that division of labour was created – where the women stayed home and looked after the kids and the men went into the factories. From the very birth of capitalism – the patriarchy we currently have – that’s where it started. It’s a great book.

What are your best hopes for the Feminist Green New Deal?

Well, I’m really heartened…. Phillip Collins, one of the commenters for The Times had written a headline, ‘Quality Childcare Can Help Level Up Britain’ and if your headline comment piece in The Times is about how we need to invest in childcare that’s pretty mint.

I was on a webinar yesterday and Anneliese Dodds the Shadow Chancellor was talking about the need to invest in social infrastructure. So, I think it is becoming more mainstream and gaining traction in a way I’ve not known it to before now. So, that gives me hope.

I think it’s such a strange political moment because if you said to anyone at the end of last year when the Tory’s had won that they would be implementing the biggest financial stimulus packet ever, this insanely right-wing Tory government, the most right-wing Tory government, and now they’re paying people’s wages which is beyond socialism. We just have no idea what’s going on. So, I think there’s a lot of opportunity for positive change.

“Capitalism is dependent on the unpaid work of women” 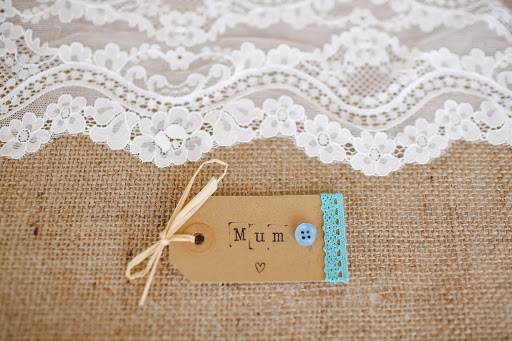 Photo by The HK Photo Company on Unsplash

Thanks so much, my final question for you is – who or what inspires you personally?

It’s quite sad, my Mam has alzheimers and it’s pretty advanced now. Obviously there’s an incredible amount of loss and grief with that but she’s just such a kind and loving and wonderful person that, as parts of her identity have just gone – she’s not a good host anymore, she’s not witty anymore, she’s not all of these things that made her who she is – but… all that’s really left is this core of just kindness and love.

Absolutely everyone she meets just loves her – she brings so much joy to people, and I just think if all you are is kind and loving, that’s literally all you need to be.  So, I really try to be kind and to try to make the world a kinder place because that’s what my Mam did.

Thank you so much Maeve for speaking with me to share your views and ending on that beautiful note.