Research has shown that empowering women will lead to more effective climate solutions. This can be seen by the fact that female parliamentarians continue to lead better climate policy with fewer emissions.

Women are perceived as more trustworthy, public spirited, and civically and socially engaged.  They have proven to be successful diplomats and negotiators on the world stage, demonstrated by the fact that countries with high representations of women in parliament are more likely to ratify international treaties.

From Laurence Tubiana to Christiana Figueres, SHEChangesClimate founder Bianca Pitt also emphasises that charismatic female leaders were some of the key architects of the ground-breaking Paris Agreement in 2015. Yet, in the last 30 years, women have made up only 13% of negotiators at international treaties due to the patriarchal system in which they are currently operating.

WOMEN ON THE BACKFOOT

While the UNFCCC’s Gender Action Plan (established under the Lima Work Programme on Gender) proposed a 50% representation of women in all Party delegations by 2019, these changes are yet to be implemented. At present, only three out of the twelve leadership positions in the UK leadership team for this year’s annual UN climate change conference (referred to as the Conference of the Parties or COP26) are occupied by women.

As a result, international climate conferences continue to be white, male-dominated spaces where gendered power inequalities underpin the sexism and harassment women face daily. Forced to accept this behaviour as part and parcel of the culture, women are on the backfoot, unable to report incidents for fear of losing their job or causing a diplomatic incident.

only three out of the twelve leadership positions in the UK leadership team for this year’s annual UN climate change conference (referred to as the Conference of the Parties or COP26) are occupied by women.

An Inter-Parliamentary Union survey in 2016 found that 80% of women parliamentarians across 39 countries reported psychological violence ranging from sexist or sexual remarks to threats of death, rape and abduction. The climate movement is no exception. Influential government actors and politicians continue to use their power to sexually harass women, particularly women at the start of their career and women who belong to a minority group. Experienced women in the climate space have now started to come forward to share their experiences at international climate conferences including Meera Ghani who was kind enough to share her thoughts with me.

80% of women parliamentarians across 39 countries reported psychological violence ranging from sexist or sexual remarks to threats of death, rape and abduction

Having worked in the climate space for over twenty-five years and negotiated on behalf of the Pakistan Government at UN climate conferences, Meera was one of only two women on the Pakistan delegation and later the only women on the delegation. Worn down by the persistent sexual harassment she experienced at international climate negotiations, Meera decided to leave the climate movement due to its harmful culture.

Describing the intersection of racism and sexism as harrowing, Meera wrote openly about her experiences including incidents of groping during negotiations, receiving inappropriate messages, being lifted up by men she barely knew and being patronised and infantilised by male delegates. 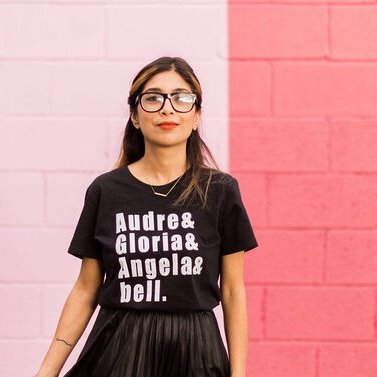 Describing the culture at international climate negotiations as ‘toxic’, Meera emphasises that masculine traits such as competitiveness, aggression and bullying were the drivers of success. With the ‘old boys club’ still alive and well, women are forced to put themselves in compromising positions to gain access to information allowing influential actors to get away with predatory behaviour. Farhana Yamin, an internationally recognised environmental lawyer also spoke out on this, recalling an encounter she had with an influential senior delegate in the 1990s.

With the ‘old boys club’ still alive and well, women are forced to put themselves in compromising positions to gain access to information allowing influential actors to get away with predatory behaviour.

Forced to deliver briefing notes to the senior delegate’s hotel bedroom late at night, Farhana was propositioned and invited into his bedroom. Weaponizing the power dynamics at play, the delegate was in a position to either ‘make or break’ Farhana’s career leaving her with no choice but to leave the incident unreported.

With no formal process or mechanism in place before Meera and Farhana bravely spoke out about their experiences, and little accountability for perpetrators in the climate space, few women have felt able to report incidents.

Meera also stresses the unique challenges that women face in reporting incidents at international climate conferences. Firstly, a victim of assault or harassment is unable to report incidents that take place on UN international soil to the local authorities, particularly if government actors are involved.

Secondly, the sensitivities around the ties and relationships between different delegations and parties also prevent women from coming forward for fear of causing a diplomatic incident. Thirdly, women are made to feel that these incidents should be ignored as they are secondary to the cause.

This toxic culture of male entitlement, perpetuated by gendered power inequalities, continues to have a detrimental impact on women’s participation in climate politics, which in turn will have a devastating effect on our planet.

Surveys have repeatedly drawn out the negative effects of harassment on women’s health and wellbeing in the workplace, resulting in increasing rates of sick leave or eventual resignation.  While the current anonymous reporting mechanism is a step forward, Meera is eager to stress that both formal and informal avenues of reporting need to be established with clear procedures in place to support individuals who come forward to report incidents of assault or harassment. The stats further emphasise the need for these support mechanisms, with 79% of the women surveyed in the UK deciding not to report sexual harassment at work to their employer.

Surveys have repeatedly drawn out the negative effects of harassment on women’s health and wellbeing in the workplace, resulting in increasing rates of sick leave or eventual resignation.

While equal representation of all genders is a starting point, we must address the systemic structural issues that continue to prevail in the climate space if women are to play a meaningful role in protecting people and planet.

The real work begins in dismantling the deeply entrenched system of unequal power dynamics, underpinned by patriarchal values and historical inequalities between men and women in society and in the workplace. An intersectional approach is essential if this is to be achieved, centring the voices of women who have been historically marginalised and continue to be most impacted by climate breakdown.

Moving forward, Meera emphasises that a seat at the table is not enough. Women, femmes, queer and gender non-conforming people must occupy positions of authority which will allow for active participation in relation to decision-making and negotiations on behalf of their delegation.

Women have a role to play in protecting the planet – it’s time for their voices to be heard. 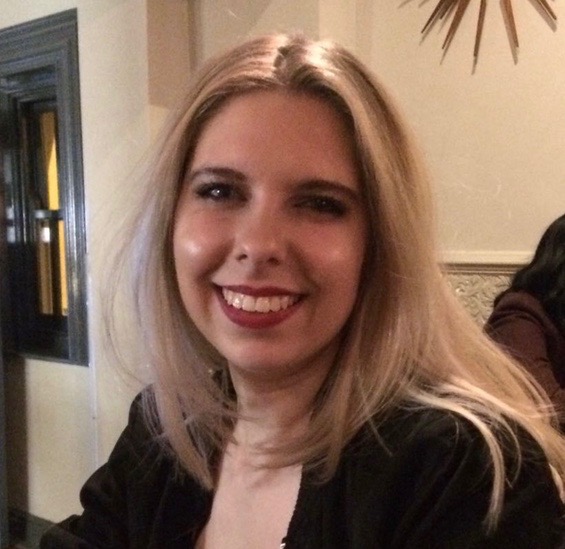 Tegan is a masters student studying Environment, Politics and Development at SOAS University. She is also the founder of Her Climate, an online platform which champions the voices of women in the climate space.