In the wake of Covid-19, there has been a greater recognition of the need to tackle the economic crisis we face whilst also balancing the need for a greener and fairer economy. This is where the Green New Deal (GND) came in, calling for a just transition to a green economy. And whilst its aims are commendable, there are still some gaps in the framework, in particular gender inequality.

In response to this last year the UK Women’s Budget Group and Wen published a policy paper and briefing setting out what a Feminist Green New Deal could look like in the UK.

Almost a year later, the policy recommendations still stand and are as crucial as ever and the Feminist Green New Deal Manifesto will be officially launched at COP26 Glasgow Climate Talks in November 2021. Ahead of this, let’s take a look at who and what this could really benefit…

The Feminist Green New Deal (FemGND) promotes the recognition that paid care jobs are existing low carbon jobs and that they help to redress gender inequality.  Care jobs are green jobs and should be an integral part of green recovery plans. The care economy should be expanded significantly and these jobs should be properly paid and valued.  Investing in these low-carbon sectors will increase their social value and also make these jobs more attractive to men helping to reduce gender segregation in sectors.  Many new, worthwhile and low-carbon jobs can be created in the care sector benefiting the whole community.

Alongside this the responsibility for unpaid care work needs to be evenly distributed between the genders. This work can consist of various types of care including looking after children, the elderly, or family members, the responsibility of which predominantly still falls unequally on women.   This gender division of unpaid care work contributes to gender inequality.  The FemGND advocates policies to address this such as universal childcare and paid parental and care leave.

By promoting such policies, the burden of unpaid care will be shared more equally between men and women  giving women the opportunity to undertake more paid work if they want to.

This care work can also be reduced through the transformation of social and physical infrastructure to ensure that such work is equally shared and resources are used efficiently. For example, by designing new housing with communal gardens, kitchens, drying areas, and utility sheds for sharing tools, toys, appliances and work between neighbours.  This could reduce time spent doing domestic tasks while also conserving resources.

This gender division of unpaid care work contributes to gender inequality.  The FemGND advocates policies to address this such as universal childcare and paid parental and care leave. 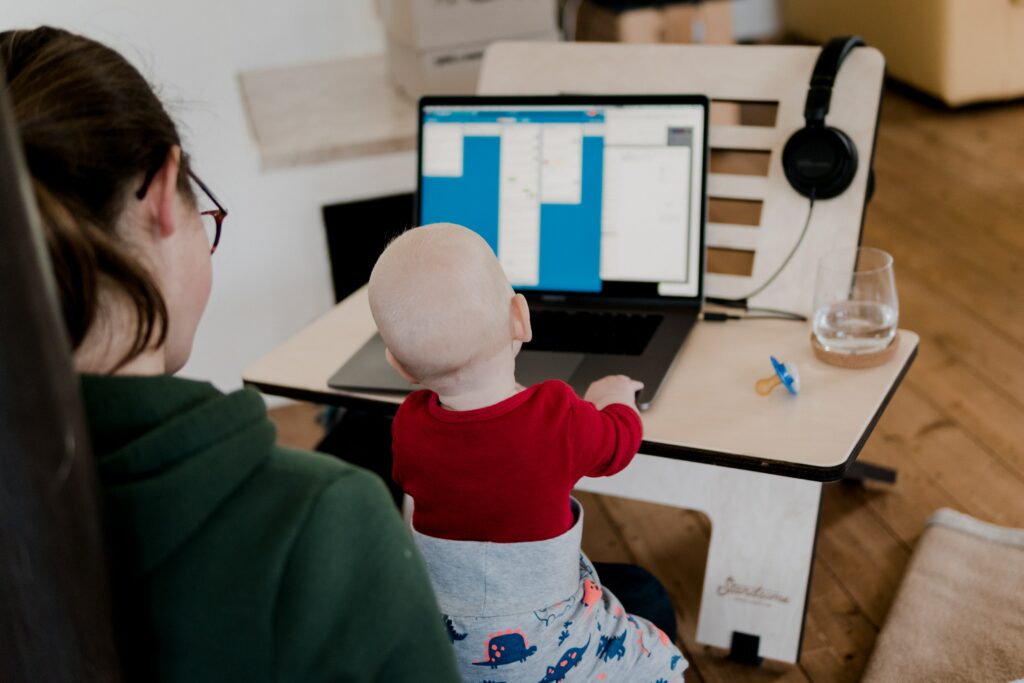 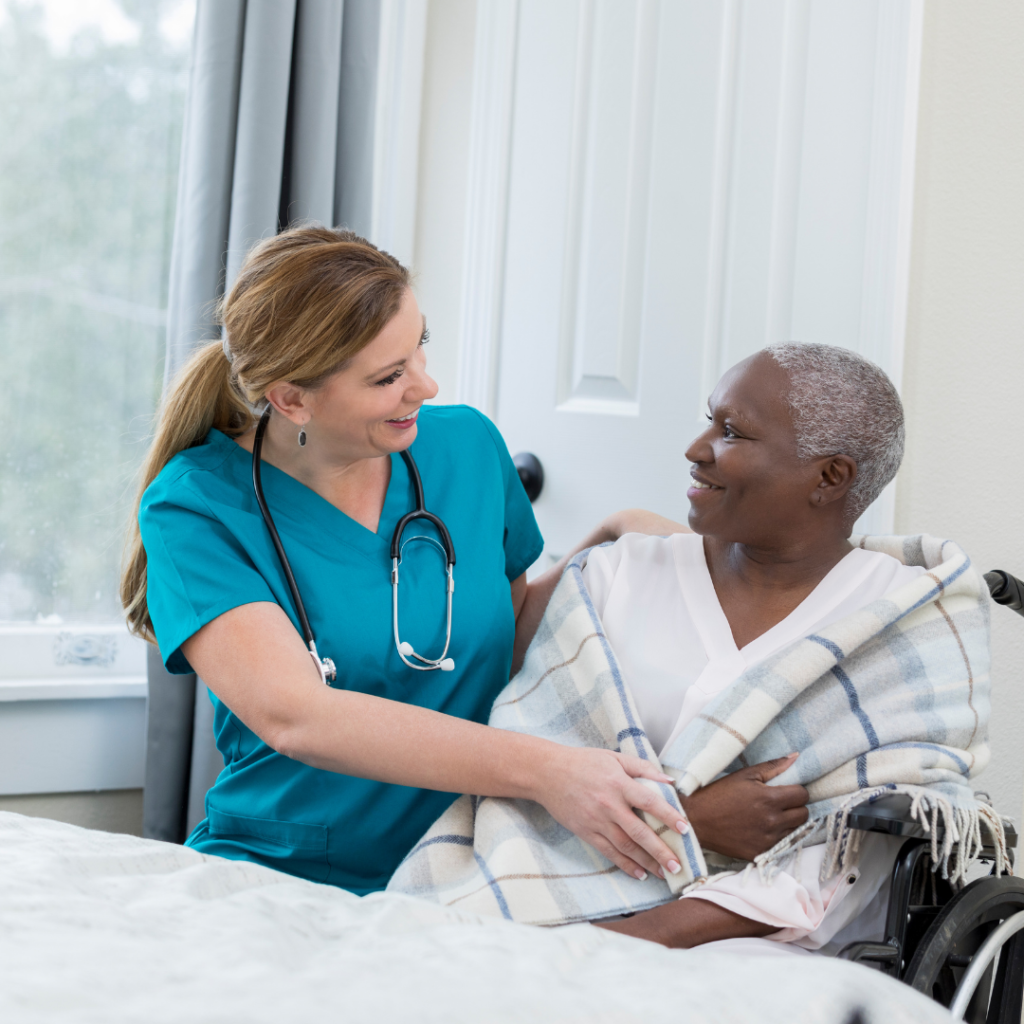 The current system often doesn’t benefit the worker, particularly women, low-income and people of colour. As we transition to a green economy it’s crucial that these groups are once again not left behind. The FemGND proposes providing subsidies or other incentives (e.g. paid education leave) to these groups to help them access training and development programmes that will support the new green economy.

As vital as the green transition is, many jobs will be at risk so it’s important that the financial and employment support is there for those in high-risk jobs. In order for the green economy to succeed there needs to be equal representation and the Feminist GND wants to encourage women and girls to pursue careers in male-dominated green sectors, whilst simultaneously pointing men and boys into jobs in the green caring sector.

The FemGND also calls for a 30-hour work week which recognises unavoidable unpaid work (often undertaken by women) as well as consider forms of Universal Basic Income or Universal Basic Services to ensure that everyone has minimum quality living standards, a change that can benefit all workers.

In order for the green economy to succeed there needs to be equal representation and the Feminist GND wants to encourage women and girls to pursue careers in male-dominated green sectors, whilst simultaneously pointing men and boys into jobs in the green caring sector.

MORE JOBS FOR ALL

Not only will women benefit from the FemGND, but the whole of society will enjoy an improved economy. The Women’s Budget Group found that a 2% GDP investment in care creates double the number of jobs for women and almost the same amount for men as the same investment in construction. 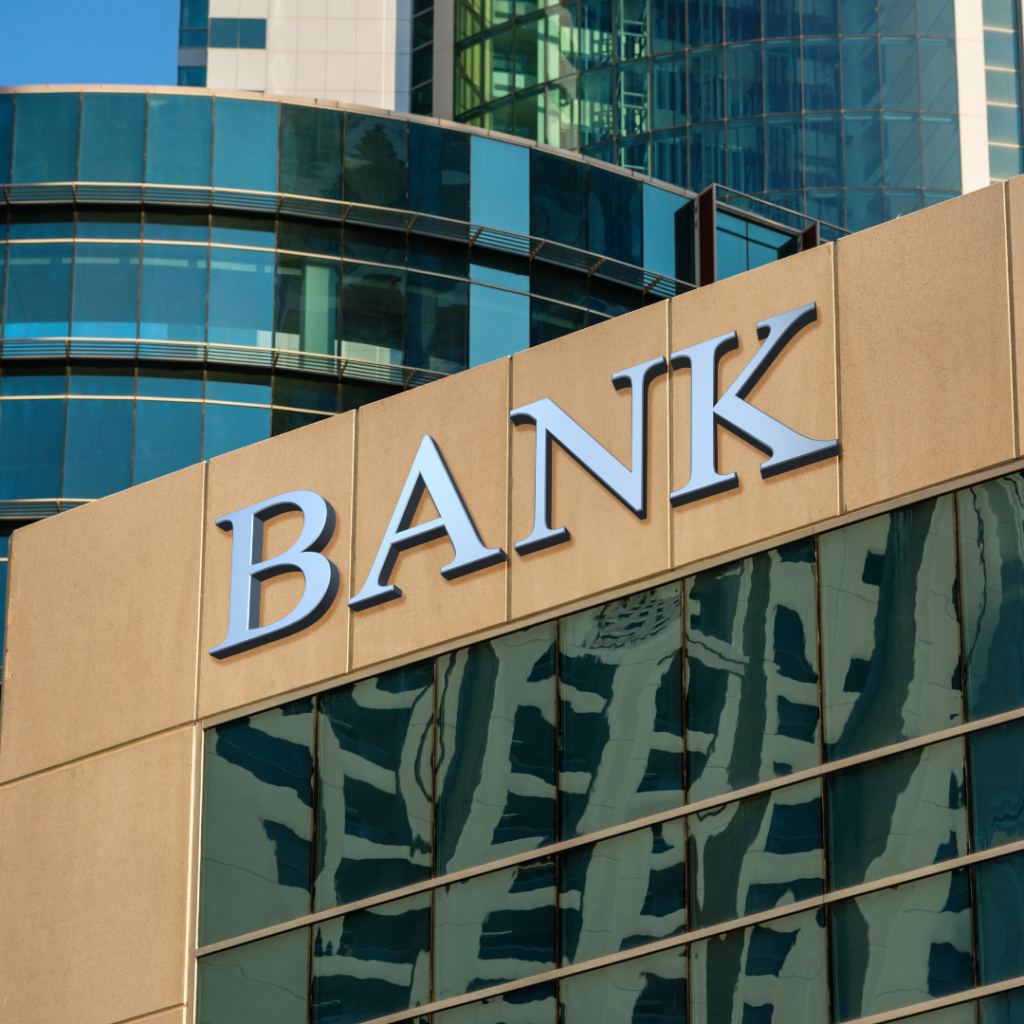 There are some people who hear the word feminist and believe this is exclusionary of men, but in fact a FemGND would have great benefits for men as well. The FemGND calls for the normalisation of and incentives for care leave for men, for example by increasing the length and pay of paternity leave and breaking down the stigma that looking after children is a women’s job. 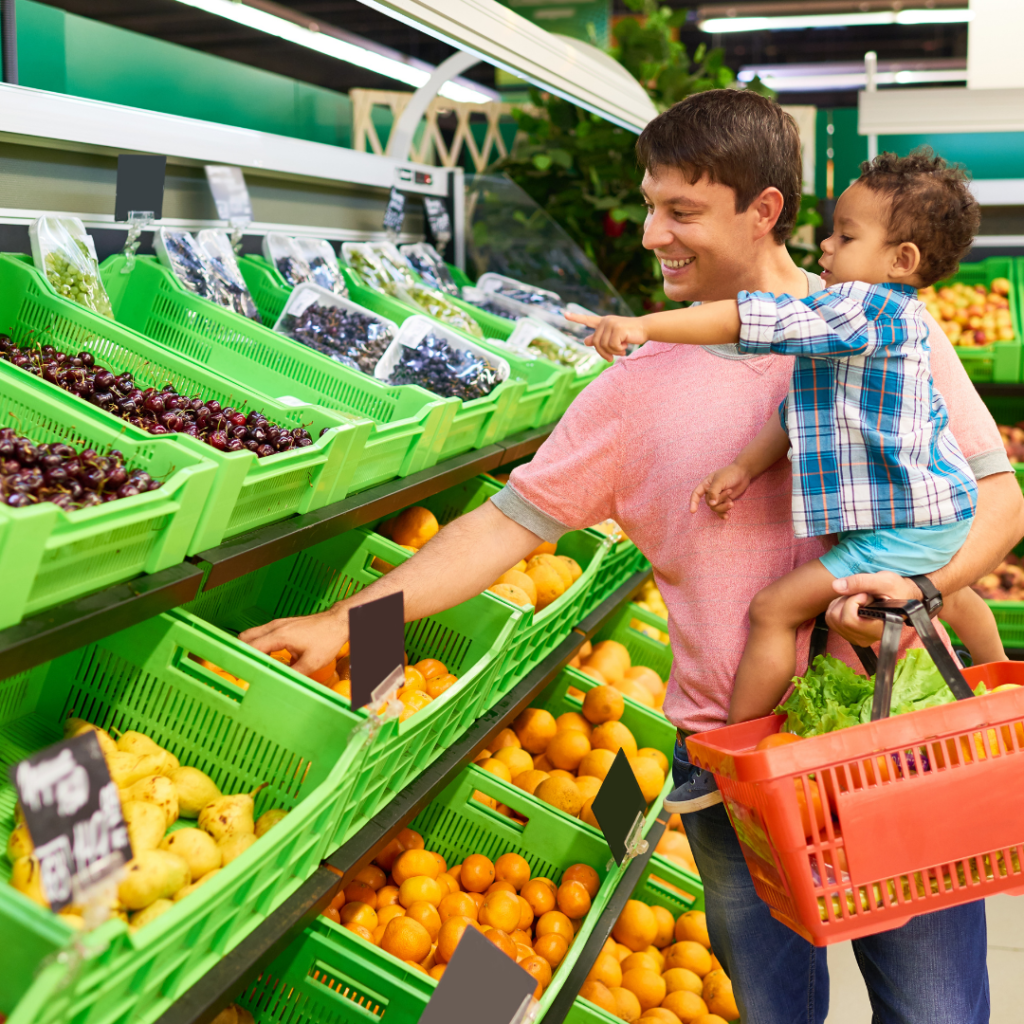 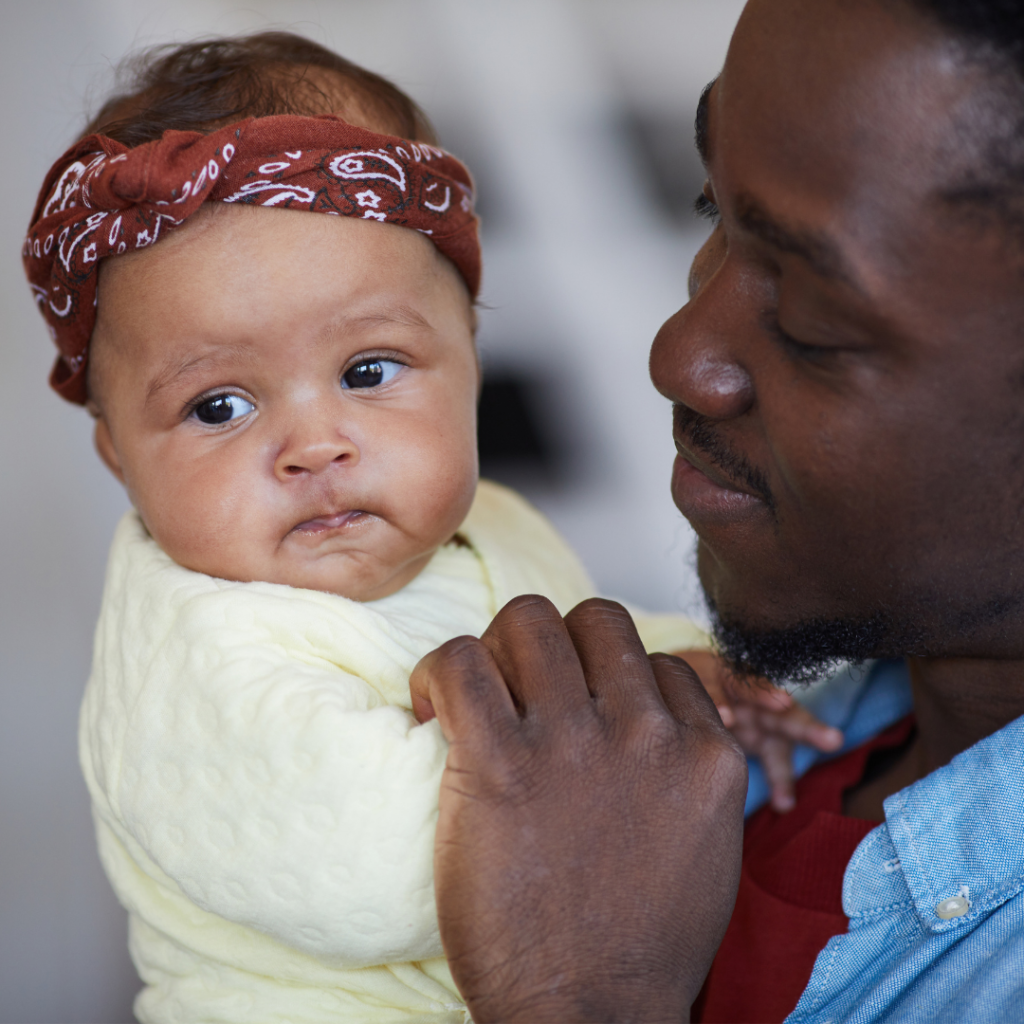 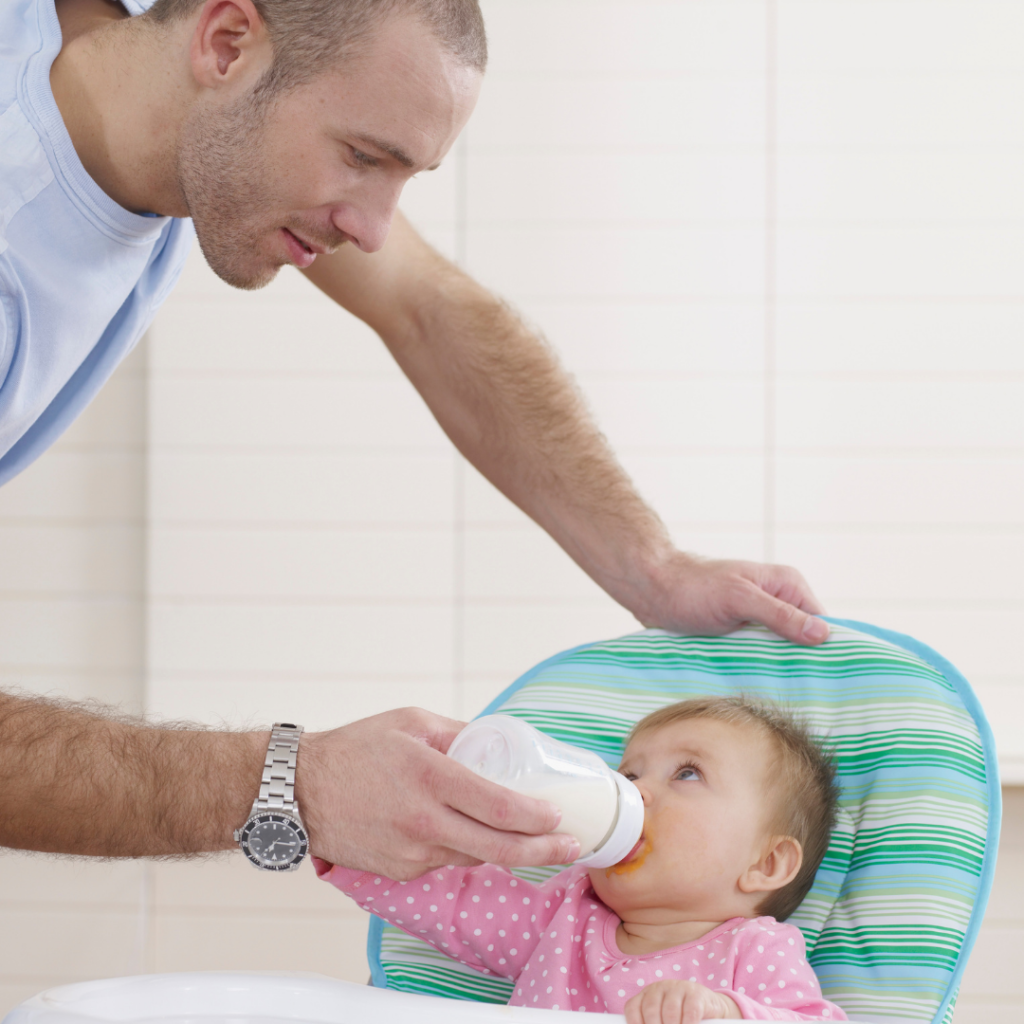 There are some people who hear the word feminist and believe this is exclusionary of men, but in fact a FemGND would have great benefits for men as well.

INVOLVING THE 52% IN DECISIONS

Transitioning to a green economy will require a substantial societal overhaul including the decision making processes. It’s great that the Green New Deal calls for better transport systems and energy efficient housing, but if women and people of colour aren’t equally involved in the decision-making process it’s likely that gender and racial inequality implications won’t be fully considered.

The FemGND isn’t just calling for greater involvement for women and people of colour in governance structures but all groups of society. Some ways to ensure this include requiring consultations and decision-making bodies to be gender balanced and reflective of the UK’s diverse population and the use of citizens’ assemblies (see the recent success of the Climate Assembly UK which presented a report to the Government with recommendations on what the UK should do to become net zero by 2050).

If you want to know more about the Feminist Green Deal, join us at a free event to celebrate International Women’s Day on 11th March to hear from the authors of the UK Feminist Green New Deal policy paper. 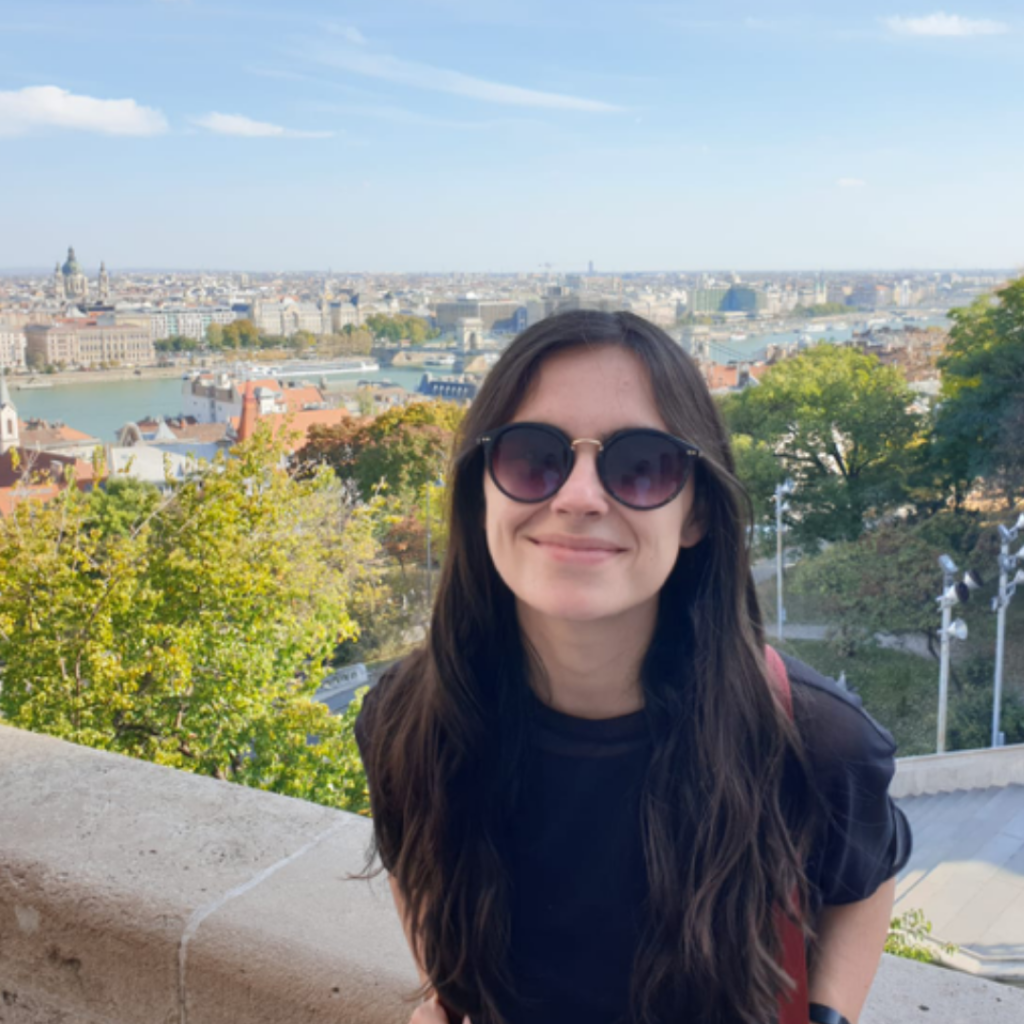 Alice is an Account Executive at Seahorse Environmental, a specialist environmental PR, lobbying and sustainability strategy consultancy. She completed a masters in International Relations at the University of Birmingham where her interest in the relationship between gender and the environment developed.