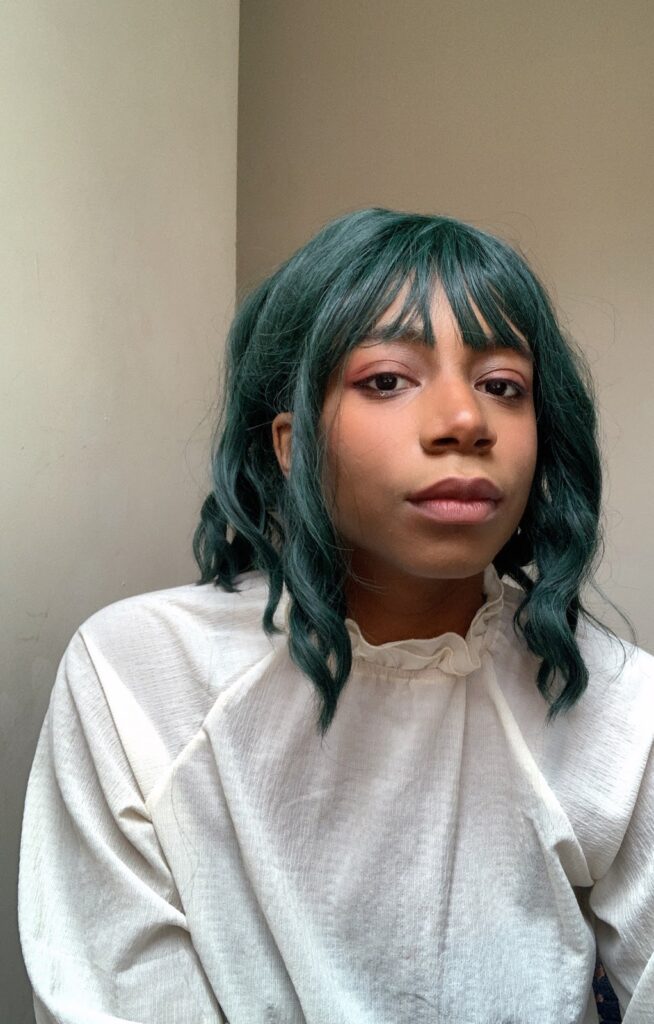 Dominique is a climate justice activist in England who features in Forbes 100 UK Environmentalists list.

An organiser within Fridays for Future International, the UK Student Climate Network, and Launch Coordinator for Climate Live across the UK and internationally, Dominique campaigns for bold and systemic action for people and planet. She publicly speaks at events including the UN Climate Change Conference in 2019 (COP25) and studies Politics and International Relations at Birmingham University.

Thank you for speaking to me today, Dominique. What is your activism looking like right now during the pandemic?

Right now it’s difficult. My usual activism would be direct action, physical strikes, going to conferences and events and putting pressure as a physical presence. We’ve had to massively adapt. So, personally, I’m involved in online campaigns as part of Friday’s For Future. We try to keep the momentum going and the awareness – still having conversations with EU leaders, for example, on different proposed environmental policies online. So, that’s still happening. I’m also trying to use my personal platform to spread awareness about different parts of environmentalism, especially to emphasize climate justice and intersectional environmentalism.

I’m working on a project called Climate Live which is a physical event we’re organising online at the moment. Also, my XR Extinction Rebellion group at the university. We’re using this time to reflect and strategize as to how we’re going to put pressure on the university to divest from fossil fuels this year. It’s very different to how it was before but it’s given us the opportunity to reflect and come together especially internationally. It’s given us the opportunity to unite and push forward on things that we haven’t done before utilizing online presence.

“We are not just fighting for our futures, we are fighting against the present crisis and for those already suffering”

It’s interesting to hear about your use of your personal platform as well… Do you have two strands to your online activism?

Yeah, so we have our social media through Friday’s For Future and the UK Student Climate Network and Climate Live that I work on but it wasn’t until the lockdown that I thought about using my personal platform more. I did post things but I didn’t really utilize that platform as I was relying on activism I was doing in a physical sense. But now most things are online. Social media is so useful. It’s what we’ve relied on really to get our strikes and this youth movement as big as it is. So, I’ve related that into my personal profile speaking in my personal voice rather than as the group or as the organisation.

“Social media is so useful. It’s what we’ve relied on to get our strikes and this youth movement as big as it is” 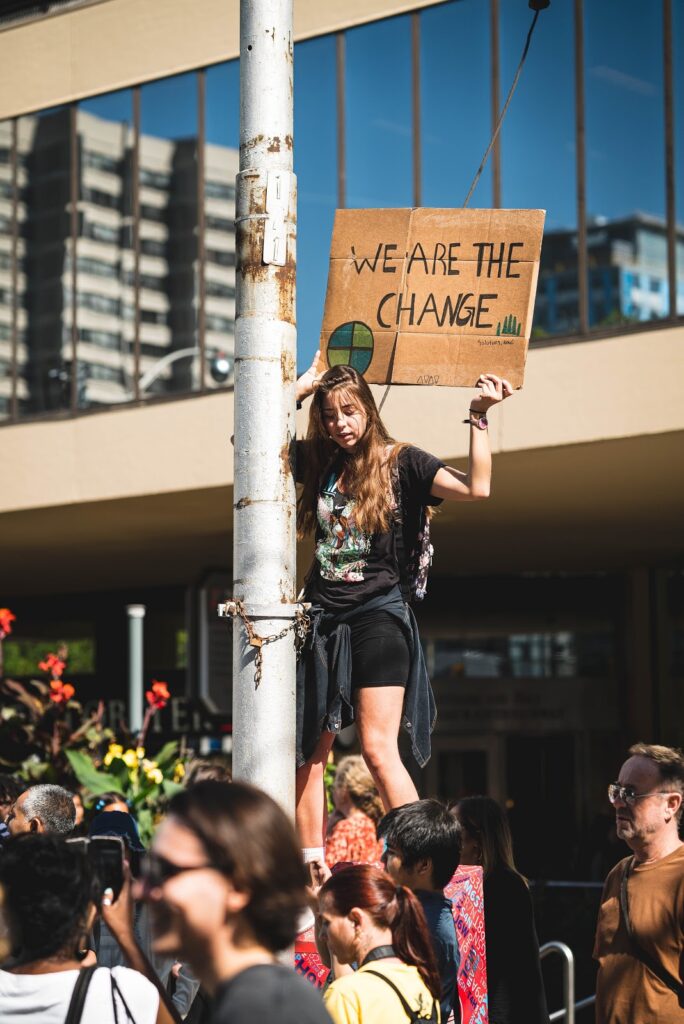 [Photo by Lewis Parsons on Unsplash]

How did you first become involved in climate activism?

In 2019 I attended my first climate strike around May. It was a climate strike by the UK Student Climate Network which is the Friday’s For Future of the UK in London. After seeing the atmosphere and the energy present at that strike, feeling like other people were doing something about this crisis and how severe it was, I thought OK, this is where I need to be. This is the place.

I went to the April rebellion that year and I went in for one youth meeting that was organising the youth part of the rebellion and ever since then every single day I was in the office helping organising actions and I’ve been involved ever since. After XR youth, I started doing more work with the UK Student Climate Network and I got involved in the Friday’s For Future movement. I’m doing a lot of international things now, focusing also on the European parliament. 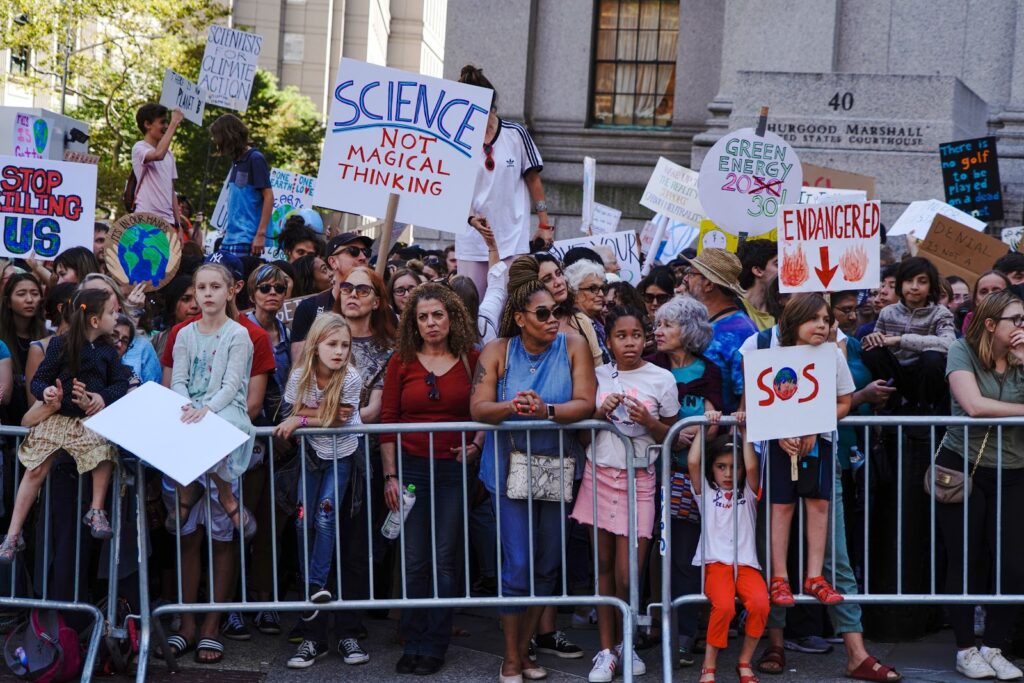 [Photo by Katie Rodriguez on Unsplash]

And, what unique insights do you feel you bring as a youth activist and an activist of colour?

I feel as youth, we have this renewed energy. We haven’t had much time to experience the system as it is. We come into this and we’re like, why are we existing in such an exploitative system? And, in the youth spaces, I find there’s more focus on making it an intersectional movement looking at how the climate crisis is linked to other issues such as gender equality, Black Lives Matter and discrimination against people of colour globally. These kinds of issues, I feel, in youth spaces we really push and I do feel that we have that fresh perspective.

As a person of colour, I feel I have other experiences to offer this movement. People of colour where I live in London, for example, are often in areas where there’s significantly more pollution. This is also reflected on a more global scale. There’s environmental racism experienced by a lot of black people in America, for example. I feel like environmentalism has had this narrow view on what is an environmentalist…the image of an environmentalist. So when I was younger, even if I cared about the environment, I never saw myself as that person. The standard image would be someone who’s white who lives surrounded by nature. The people at the top have standardly been this image of environmentalism. So I also offer representation – to other people of colour, other black people who can see that this is also a movement for us and how connected this is to our lives.

“You have young people saying this is our future and we feel betrayed, hurt, scared…  it’s brought a more emotional perspective to the climate movement”

Do you feel your activism on the ground connects into your academic studies?

So, one of the modules I’m doing right now is on development and rural livelihoods in West Africa. I’m looking at climate vulnerability and climate resilience and how exploitative this system is to areas and countries in West Africa in terms of resources and how they are in the most climate vulnerable positions yet are not being given the full recognition when it comes to climate policies and talking about solutions. 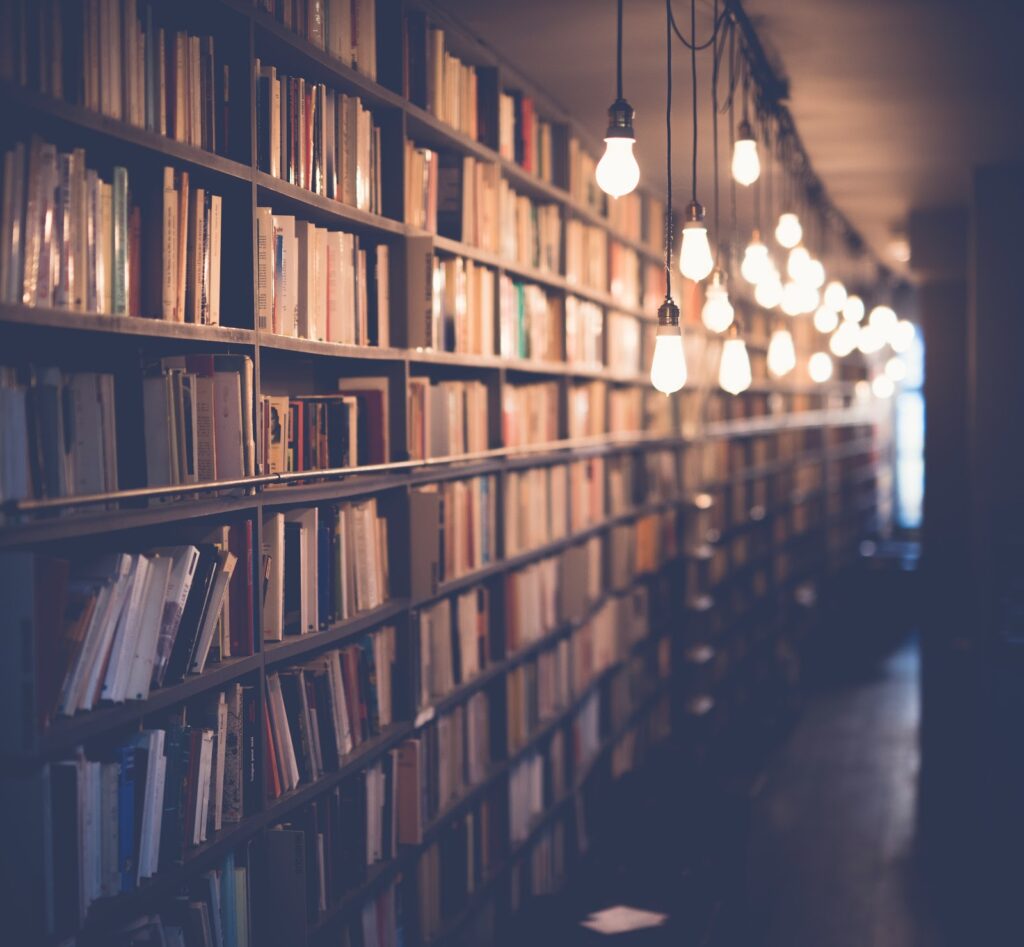 In other ways, it’s been quite frustrating because some of the theories are very traditional, very white, stuck in this narrow box in a sense learning about the experiences of these old white men essentially. So, that’s been interesting and especially connecting me into how much we need to decolonise education.

What do you feel is your most important work right now?

My most important work is one of the projects I’m working on, Climate Live. I feel the youth movement needs a bit more excitement. We need to engage a new audience. I feel we’ve reached a peak of strikes and actions engaging these same people who are already quite climate-conscious. We need to push towards other people realising this issue affects them, and to get them interested, which is why we have Climate Live. It’s concerts but also platforms for speakers and environmental organisations. Especially with Covid, there’s been a lot of momentum lost so it’s important we get that back. Secondly, really important to me is making this a truly inclusive movement and bringing deeper understanding of how social issues are interconnected with the climate crisis. To fight the climate crisis, we have to start making those connections.

Why is racial justice key to climate justice?

So, racial justice and anti-racism is so important to climate justice. We cannot solve this without it. Racism is an issue so rooted in the current system we’re in. The system that fuels the climate crisis. If we’re to create solutions, the solutions have to be based on foundations that are equitable. We cannot have solutions that continue exploitative practices across the world especially in the Global South in communities of colour.

We have to make this inclusive and have that understanding about environmental racism. For example, the slow response to the Flint water crisis, how globally, people of colour are in communities that are most vulnerable, face significantly more air pollution, and live next to hazardous areas with toxic pollutants and extractive waste. Also Indigenous rights are intrinsic – rights to their land which are currently being used for land grabs for destructive industries. If we don’t acknowledge how there’s disproportionate suffering for people of colour around the world then we really can’t address the key aspects of the crisis.

What are your best hopes for a just, green transition moving forward from Covid-19?

I think right now there is just so much potential to have that just recovery and to really build back better. My hopes are to have concrete climate action plans that benefit people and planet which benefits the most vulnerable and ordinary workers. Making sure that everyone has access to clean air, water and to the environment – that everyone has equal access to these spaces. I think especially in the UK, implementing a Green New Deal is essential and that we don’t go back to what was considered normal. The crisis that we’re in shouldn’t be considered normal. We really need to look towards the future, a Green New Deal that benefits people and the planet and more radical thinking to really transform the economy.

Thanks so much for speaking with me today, Dominique!