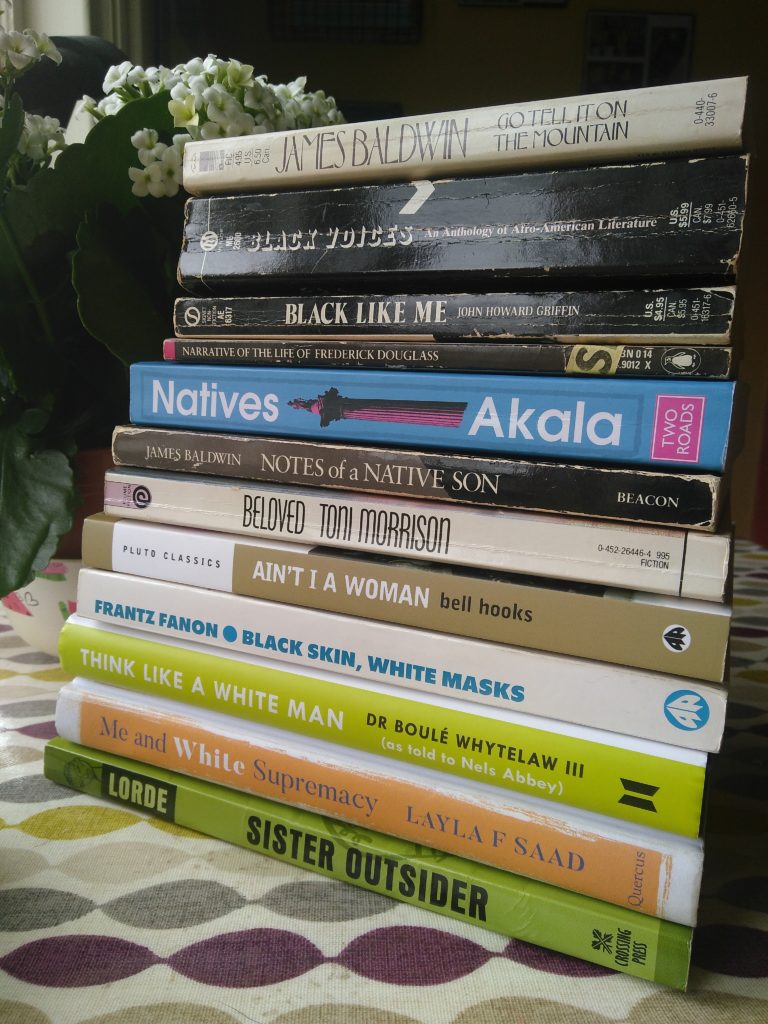 Ain’t I a Woman by bell hooks

Natives: Race and Class in the Ruins of Empire by Akala

Notes of a Native Son by James Baldwin

The Fire Next Time by James Baldwin

Think like a White Man by Dr Boule Whytelaw III

Me and White Supremacy by Layla F Saad

Don’t Touch My Hair by Emma Dabiri
Girl, Woman, Other by Bernardine Evaristo

This is an Australian book company, but well worth looking at their recommendations. 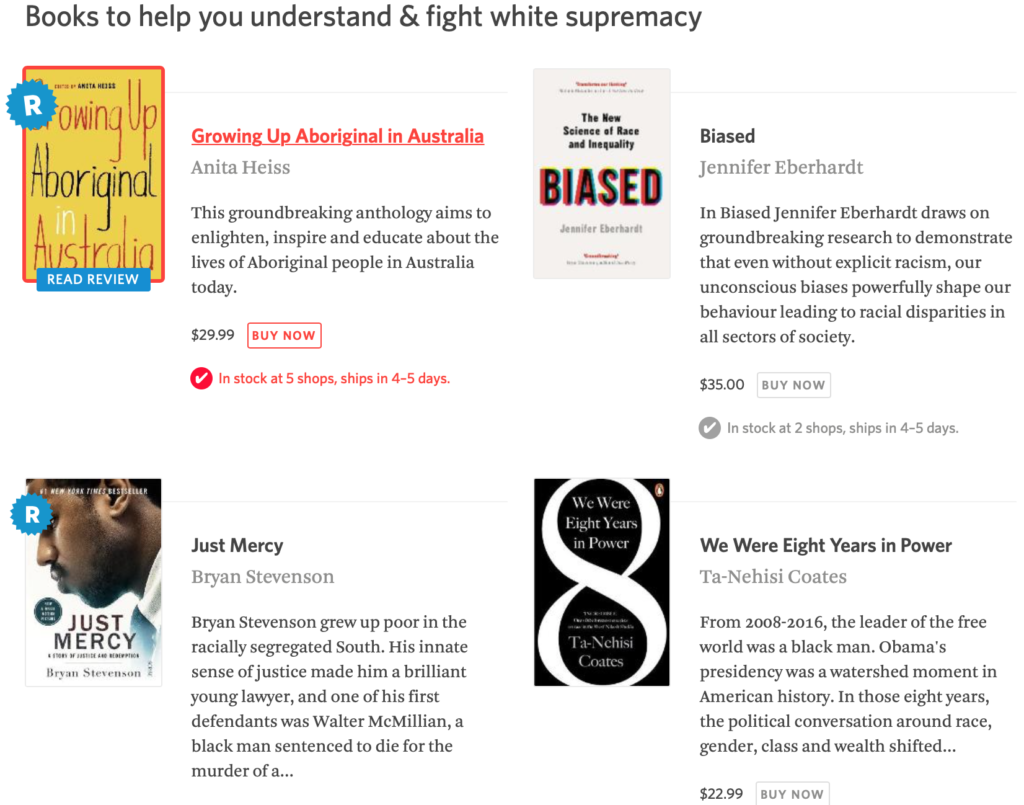 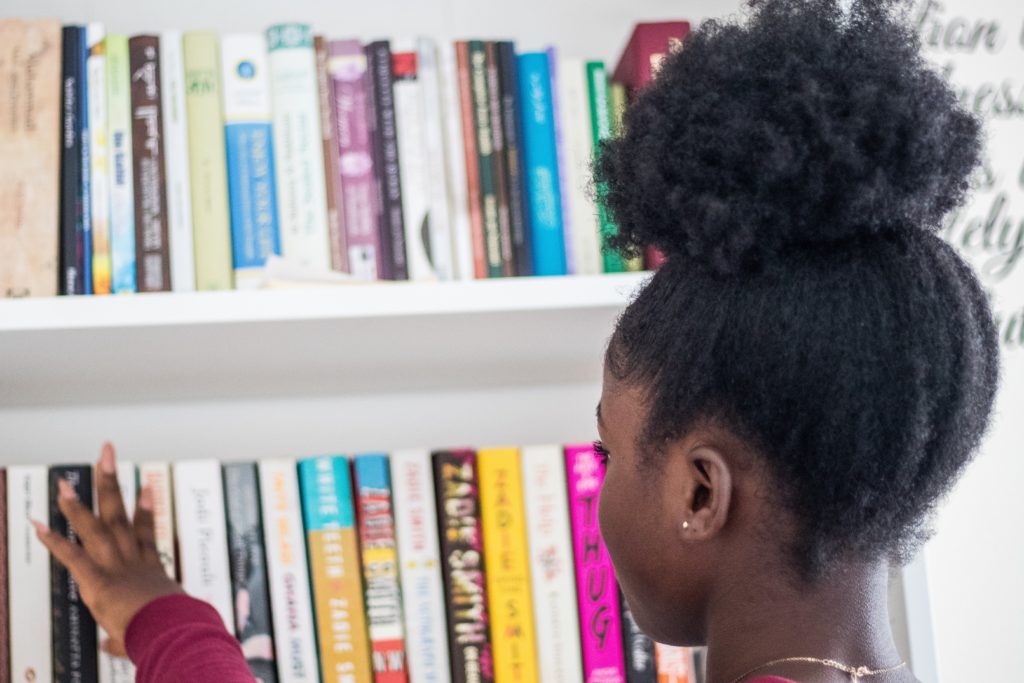 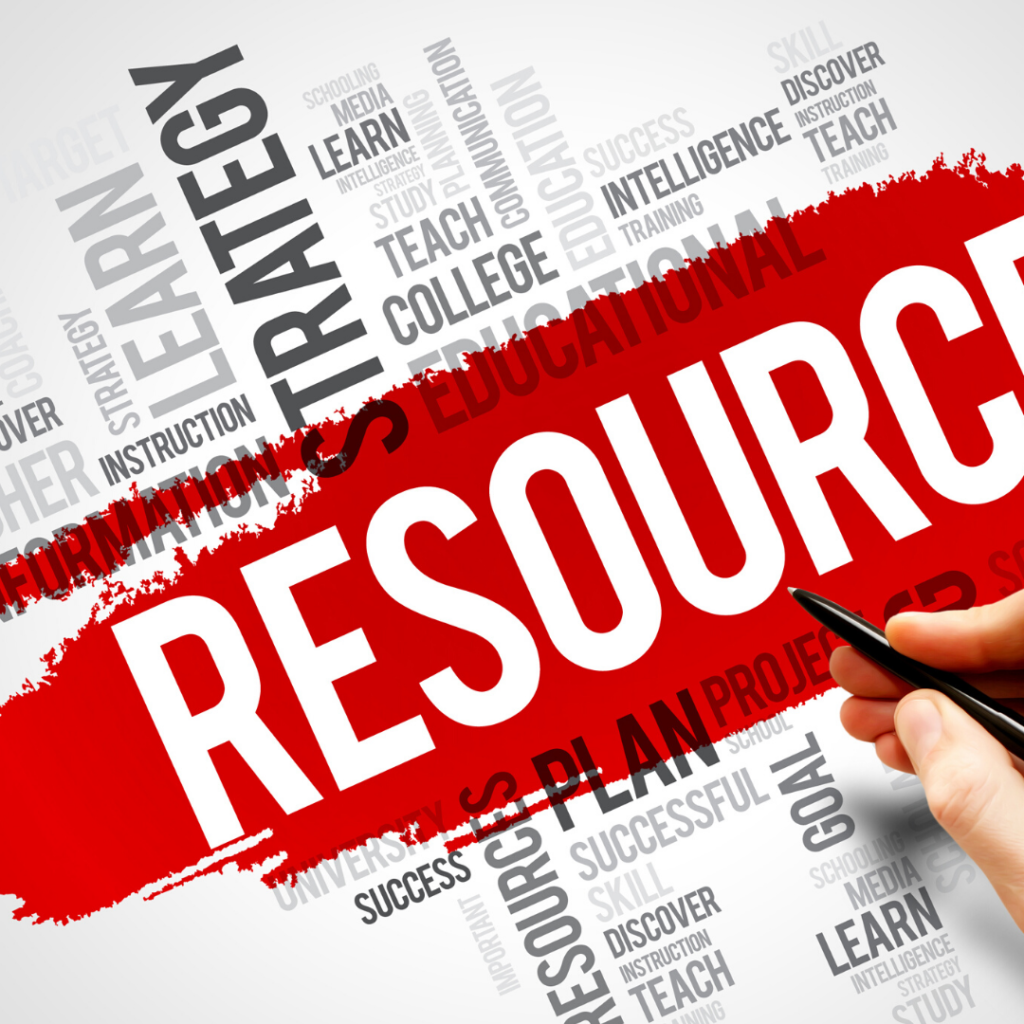 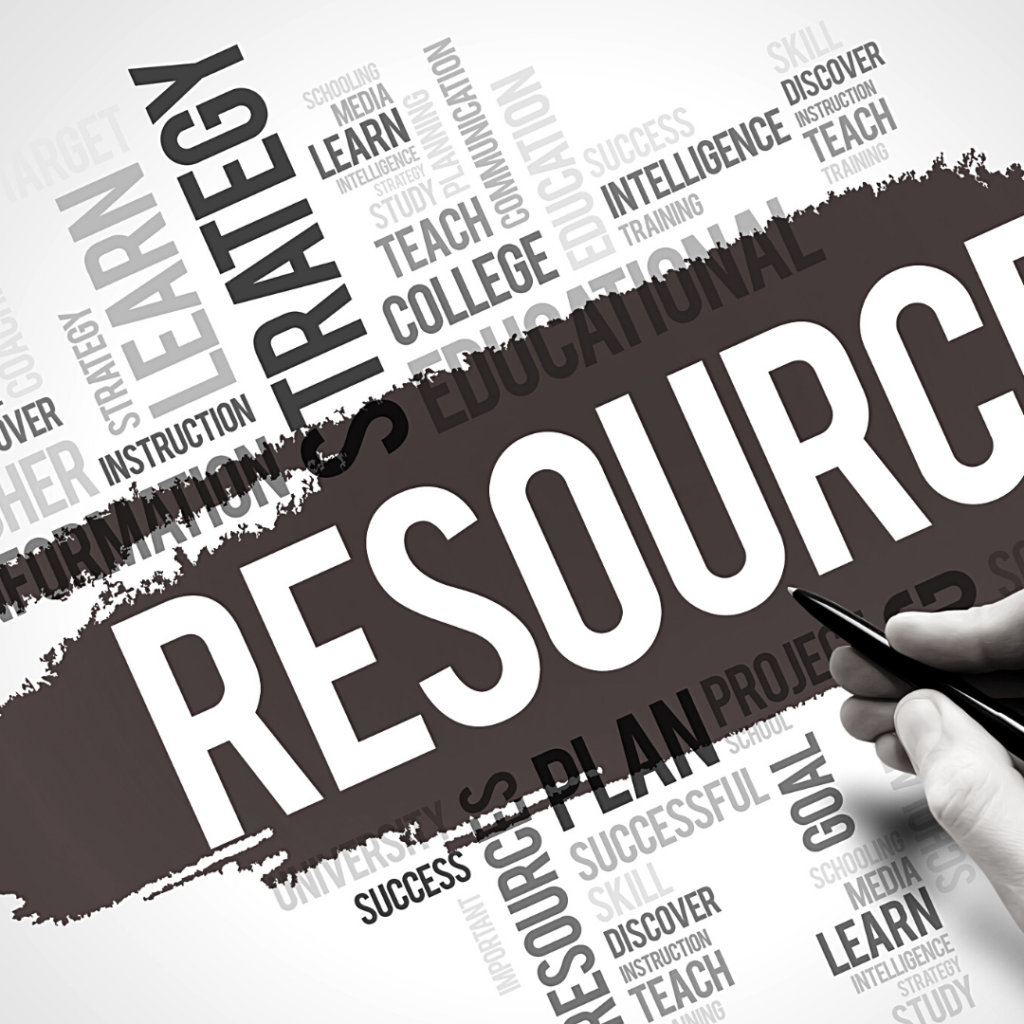 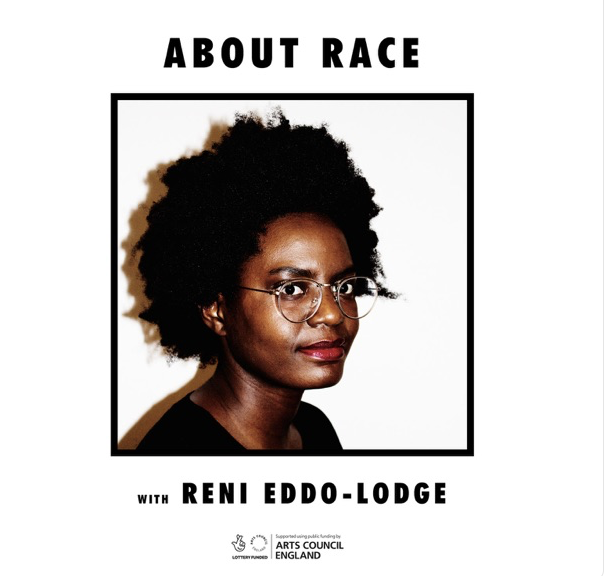 ABOUT RACE WITH RENI EDDO-LODGE

From the author behind the bestselling Why I’m No Longer Talking to White People About Race (http://renieddolodge.co.uk/books/) comes a podcast that takes the conversation a step further.

Featuring key voices from the last few decades of anti-racist activism, About Race with Reni Eddo-Lodge looks at the recent history that lead to the politics of today.

What’s CODE SWITCH? It’s the fearless conversations about race that you’ve been waiting for! Hosted by journalists of colour the podcast tackles the subject of race head-on. Exploring how it impacts every part of society — from politics and pop culture to history, sports and everything in between. 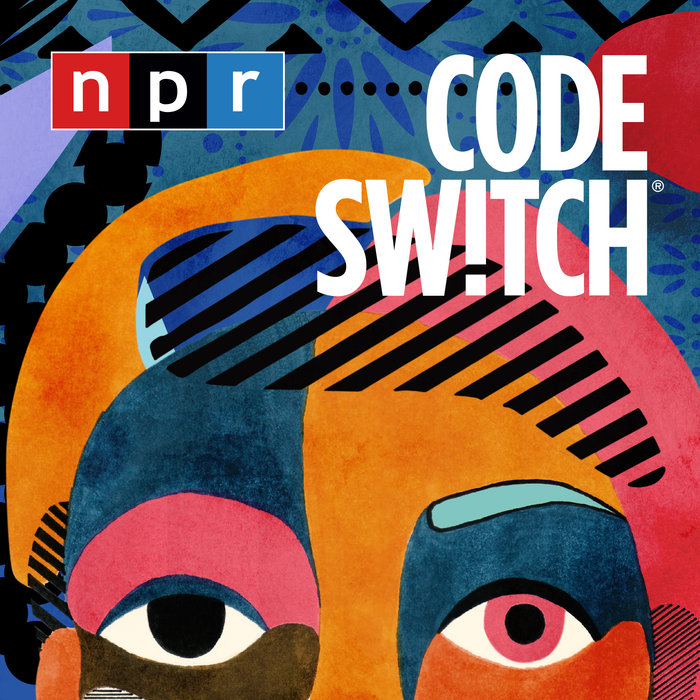 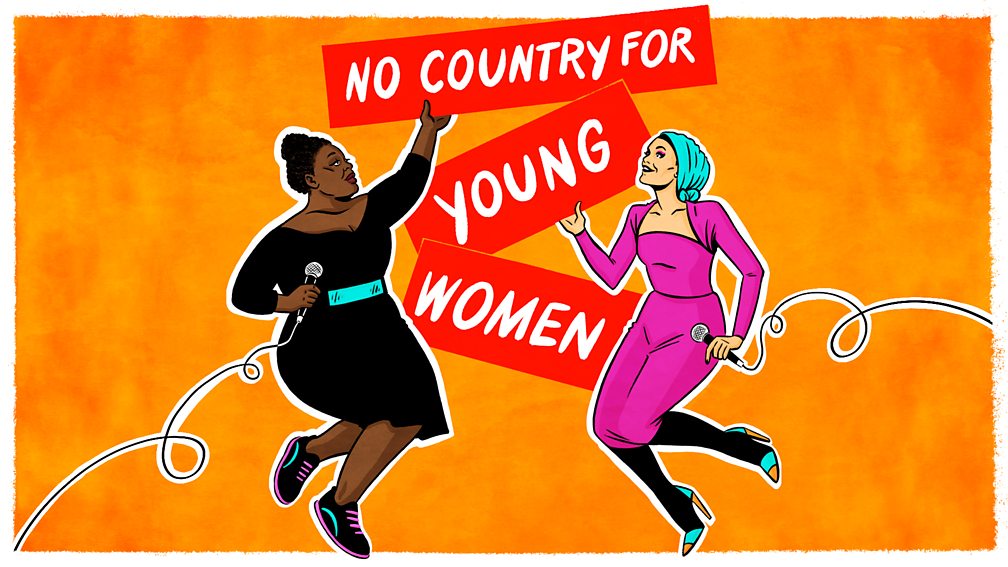 NO COUNTRY FOR YOUNG WOMEN

Life, love and work in a white man’s world. Two women discuss what it’s like being British woman of colour in the UK today and all their experiences.

Intersectionality Matters! is a podcast hosted by Kimberlé Crenshaw, an American civil rights advocate and a leading scholar of critical race theory. 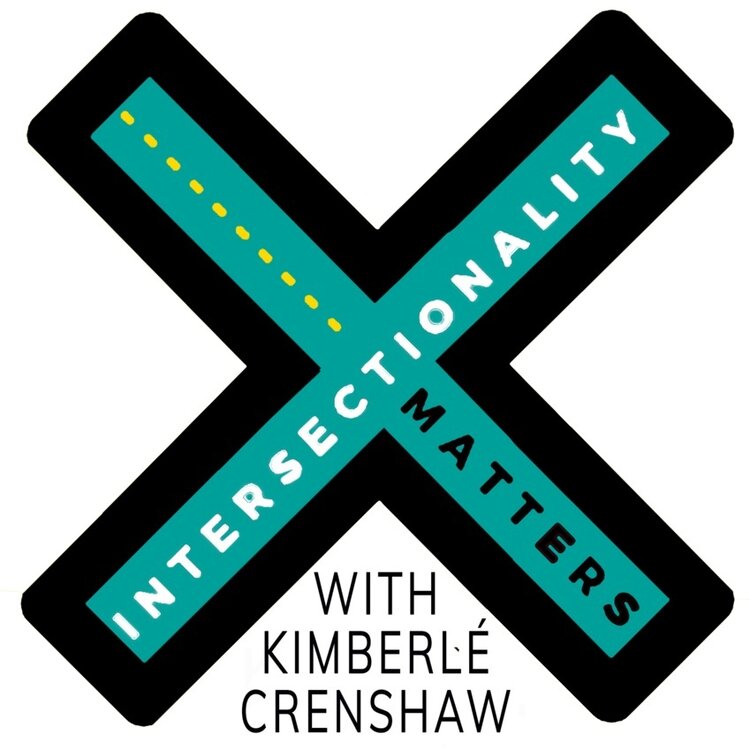 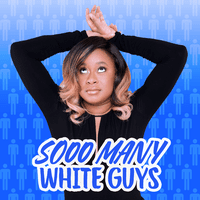 Sooo Many White Guys is a podcast hosted by Phoebe Robinson as a response to the predominance of white males in comedy, the podcast features guests who are mostly non-white, non-males. The podcast hosts women, people of color, and members of the LGBTQ community.

Do you ever find yourself saying ‘YIKES’ about things happening in the world? Climate Change, Human Rights and the messiness of everything going on at the moment can be really overwhelming BUT Mikaela Loach and Jo Becker want to provide a space to chat about these things and find hope in the midst of it all. 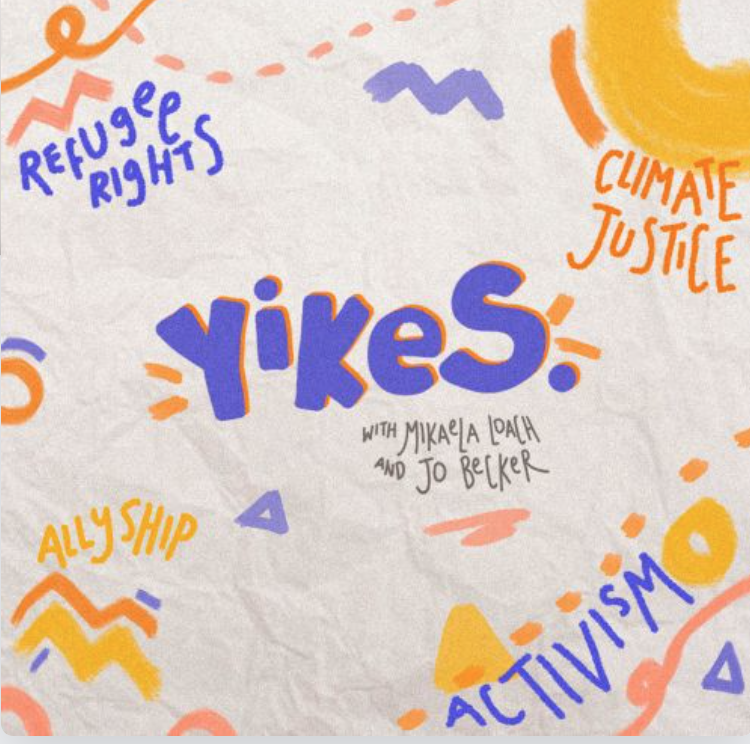 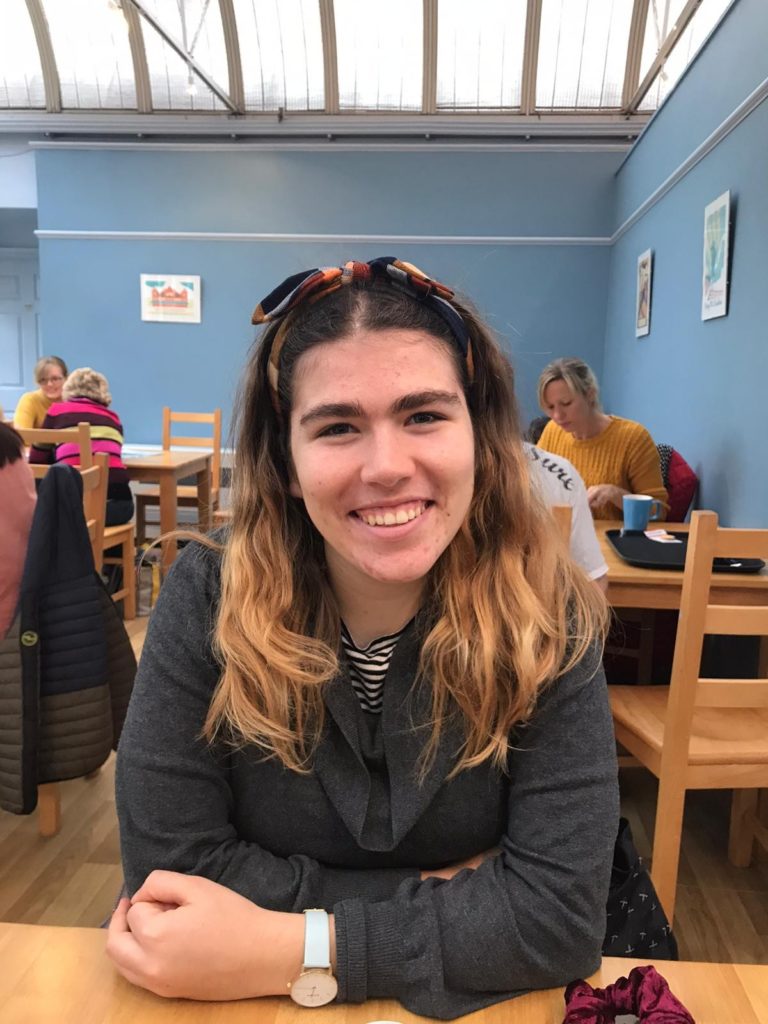 Izzy has been busy curating and posting our #WenRecommends series on Instagram stories on Wednesdays. Izzy is a student at Lancaster University.