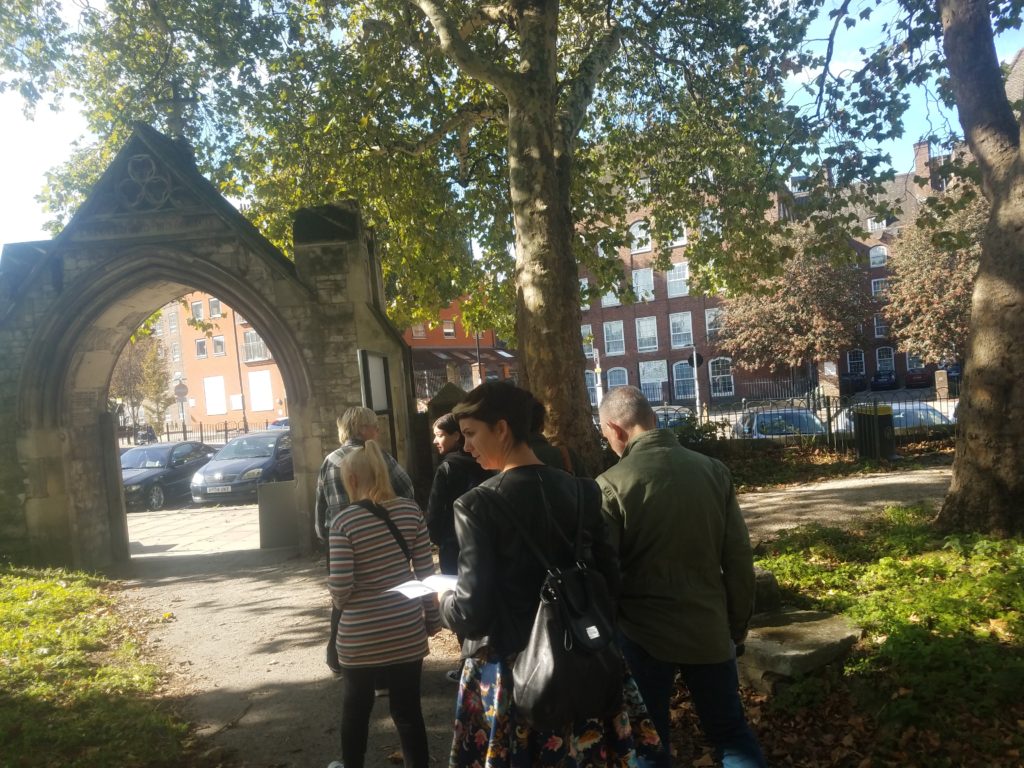 Last week, along with France, Germany, Hungary, Italy and Romania, the UK was called by the European Commission to Europe’s highest court after failing to address ‘unlawful’ levels of nitrogen dioxide-based air pollution.  While the UK is not alone in this regard with 26 of the 28 EU Member States currently breaching air quality legislation that has been binding for years.

On the periphery of Central London’s concentrated foci of air pollution, Bromley-by-Bow’s built up geography, including an overpass and motorway adjacent to the priory grounds, actively encourages the admission of regular pollutant sources to the area and produces new hazards in its environment and for its health.  While there are numerous gaps in the data and multi-pollutant approaches for characterizing air pollution are still limited, we can at the very least connect some of the dots available to us to say that vehicle exhaust, smog and dust will become a riskier determinant of its community’s health going forward.

As the demographic makeup of our communities continues to shift towards an ever higher median age with improved ways of treating and combatting illness and disease, local populations face growing quality of life concerns, as ageing and disability unlike any generation before.

Furthermore, the prevalence of traditionally binding gender roles linking women’s health to their domestic contexts creates outstanding challenges that we believe can be more adequately addressed through the sharing and generation of knowledge and actions, which we so resolutely hope this project brings.

We hope that in time through a calendar of engagement events and sustained activity that the green space at St. Leonard’s Priory Park may be revitalized to address these many ecological, social, and cultural concerns. Renewing its space has the potential to reduce traffic noise and function as a porous barrier from ambient pollution. 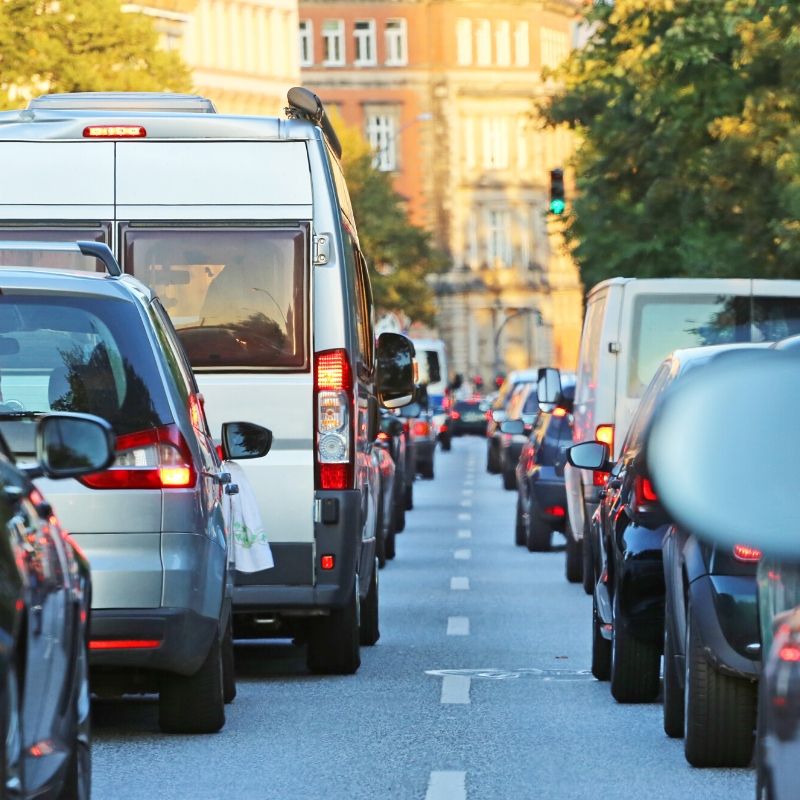 At the same time, by breathing new life into the neglected green space with warmth and organized events, locals will be given novel reason and opportunity to engage with their environment and community in meaningful, life-altering ways. As we approach the next phase of planning efforts for the site, we’ve put together an agenda of events to begin to more responsibly green this part of our city. We’re excited to share and get feedback on what we’ve been working on in the space these past few months, and hope you’ll be able to come along for the ride!