WHAT IS TOWER HAMLETS FOOD?

Wen has led Tower Hamlets Food since its beginning in 2018, connecting a partnership of organisations to shape a better food system for all. We coordinate work across all areas of food, such as access, equity, local economy, growing and environmental sustainability. Our overarching goal is to shape a sustainable food system with justice at its heart.

Whilst we truly believe that local, coordinated action on food can be transformative, some of the biggest food challenges are systemic, and require national policies or investments to change. 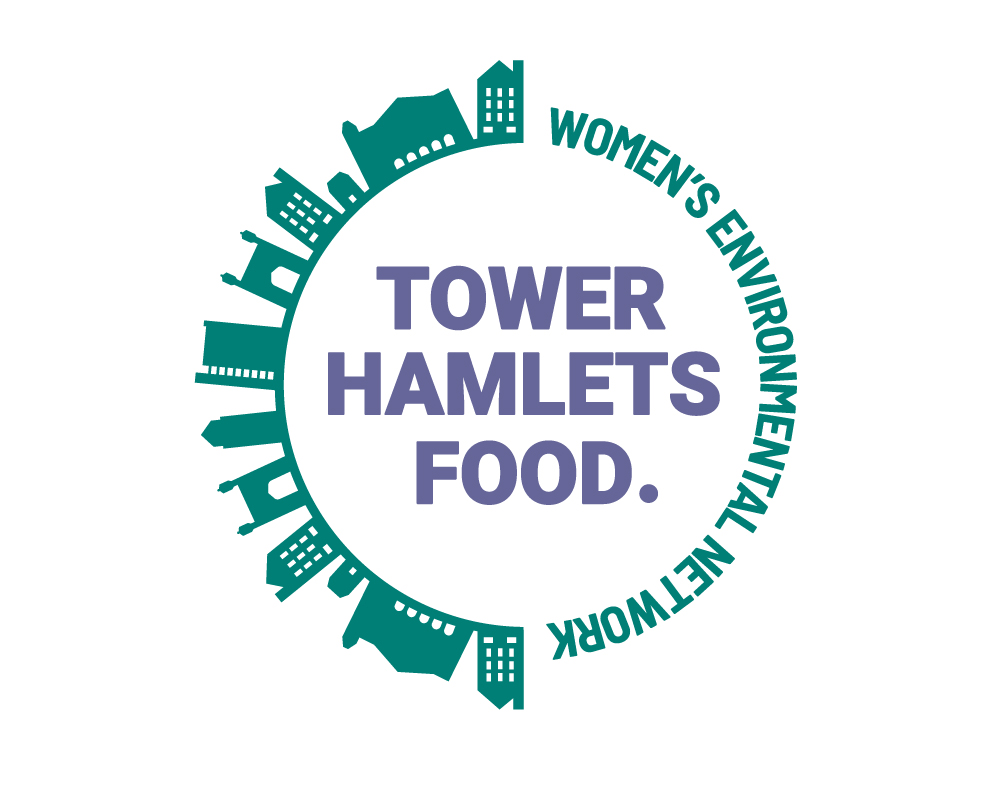 FOOD HAS MOVED UP THE NATIONAL AGENDA

Over the last 12 months, food has moved up the political agenda. Covid has revealed the fragility and injustice of the food system: in 2020, communities stepped in to run food banks, most relying heavily on unpredictable corporate surplus food; some free school meals parcels provided by the national government were shown to be inadequate, and premier league footballer Marcus Rashford spoke up on his experiences of child food poverty. 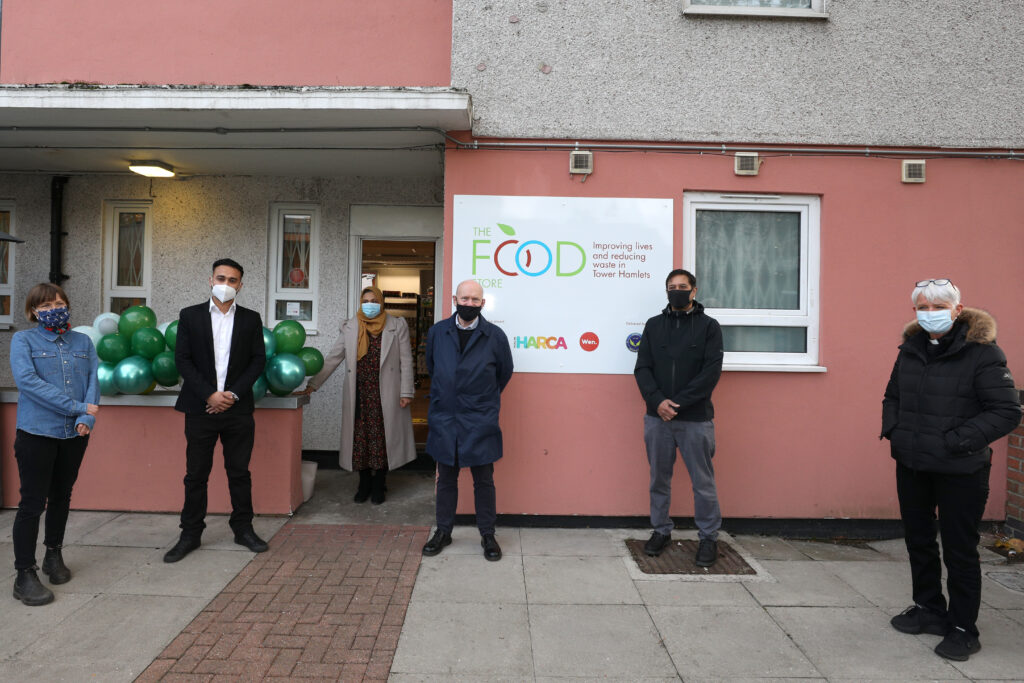 In July, part two of the National Food Strategy was published. The strategy was commissioned by the UK government in 2019 as the first independent review of food policy since World War Two. Collating evidence from hundreds of industry, government and NGO organisations, academics, farmers and citizens, it aimed to provide a roadmap to transform our food system so that it is healthier for both population and planet.

WHAT’S THE STRATEGY ABOUT?

Part Two of The National Food Strategy published in July, sets out a clear path of 14 recommendations across four themes. The evidence of how our current food system is harming people, nature and the climate, is stark and compelling: 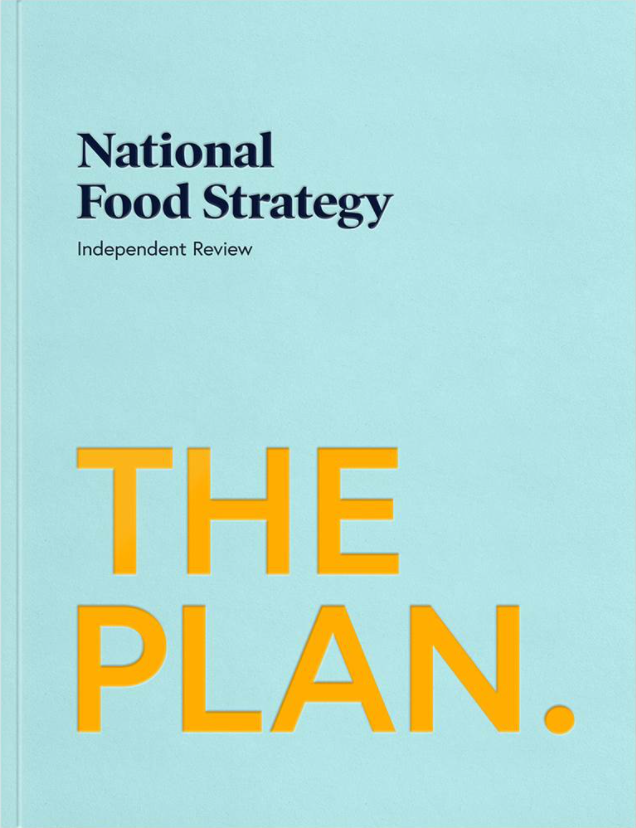 Will the government follow its own guidance? This was a two-year study and a significant investment. Its response to Part One, published in 2020, could be an indicator: so far, it has acted on four of the seven recommendations. (As a sidenote, two of those not acted on concern post-Brexit trade, which could mean that food with lower environmental and welfare standards will be welcomed into the UK, as some suspect of the deal recently signed with Australia.)

WHAT ARE THE MAIN THEMES?

Here we consider how the Food Strategy themes relate to our work to transform food locally.

Theme 1: Escape the junk food cycle and protect the NHS

This is a fundamental element of improving the food system and people’s lives. For too long, corporations have been allowed to manufacture and sell food that is cheap to buy, profitable, addictive and costly to health.

People are often blamed for a situation in which they have little to no control. We’re particularly pleased that the report debunks the myth that poorer communities choose to eat bad food and/or are too lazy to cook. It makes plain that healthy foods tend to cost more per calorie, and that most marketing money promotes unhealthy products.

Locally, we can take action by providing spaces for people to share their local food knowledge, support good food infrastructure such as markets and help people to grow their own food. But what can we do about the borough’s ‘food swamps’, rife with junk food and exacerbating the link between poverty and obesity? Surely it’s time for corporations to pay for the damage they cause. 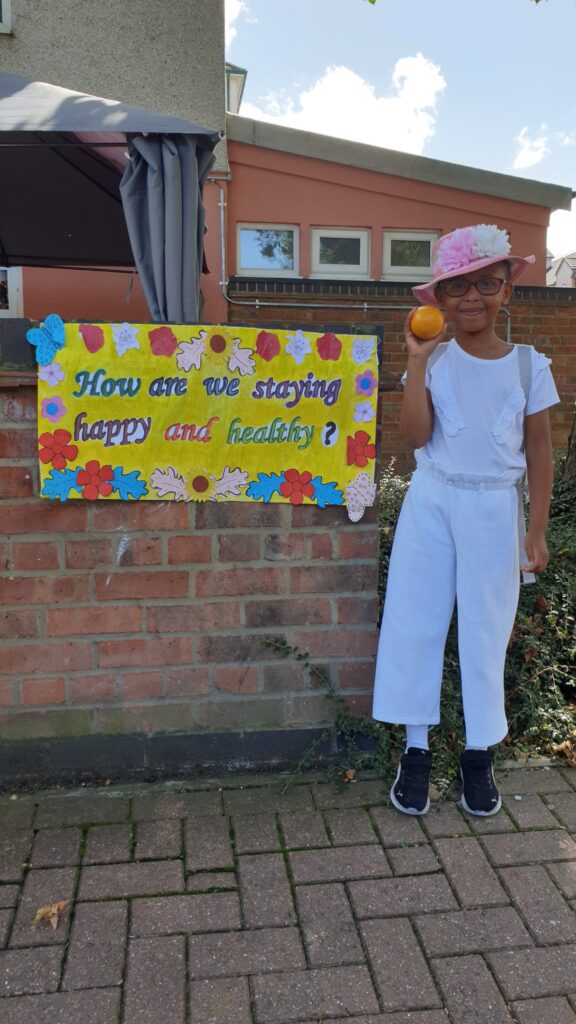 This has been a major priority of Tower Hamlets Food from the outset. Our Fair Food for All action group aims that everyone can access nutritious, culturally-appropriate and affordable food with dignity.

By working together, the group has helped to increase the take-up of Healthy Start vouchers and to run two major summer Holiday Activities and Food programmes. It has also supported the set-up of five food pantries in the borough, membership services for people to access low-cost, nutritious and culturally-appropriate food. These services, such as the council-commissioned The Food Store, are meeting our Principles for a Just and Sustainable Food Recovery, which include dignity, choice and support of community organisations and local businesses. We are now considering the possibility of a self-supporting network of pantries, as well as other alternative retail services for communities across the borough. 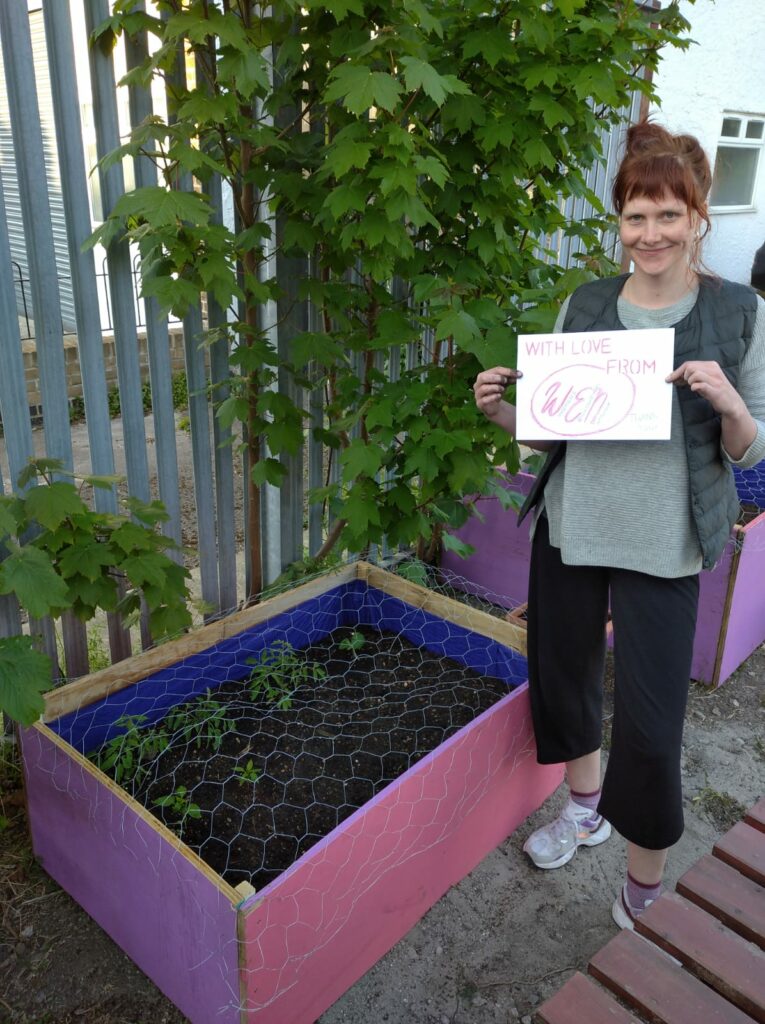 Theme 3: Make the best use of our land

This Food Strategy theme focuses on the vital overhaul of our agriculture system, supporting farmers to shift from intensive and industrialised systems to regenerative, agroecological practices.

In Tower Hamlets, our Grower network comprises at least 80 growing spaces across the borough, where communities are able to grow their own food, support biodioversity and connect with each other. We will continue to support those in the network, as well as create new growing spaces on vacant land.

At the same time, we recognise that while these spaces support individual food security, a very small amount of food consumed in Tower Hamlets is locally grown. As we work to reduce the carbon emissions of Tower Hamlets through our Just FACT programme, we need to increase access to food that is produced ecologically, and provide a market to growers, producers and traders of good food.

Theme 4: Create a long-term shift in our food culture

This theme is about embedding change through procurement and legislation. In its recommendation that all local authorities should develop food strategies “in partnership with the communities they serve”, the report recognises the value of local approaches to make lasting change. 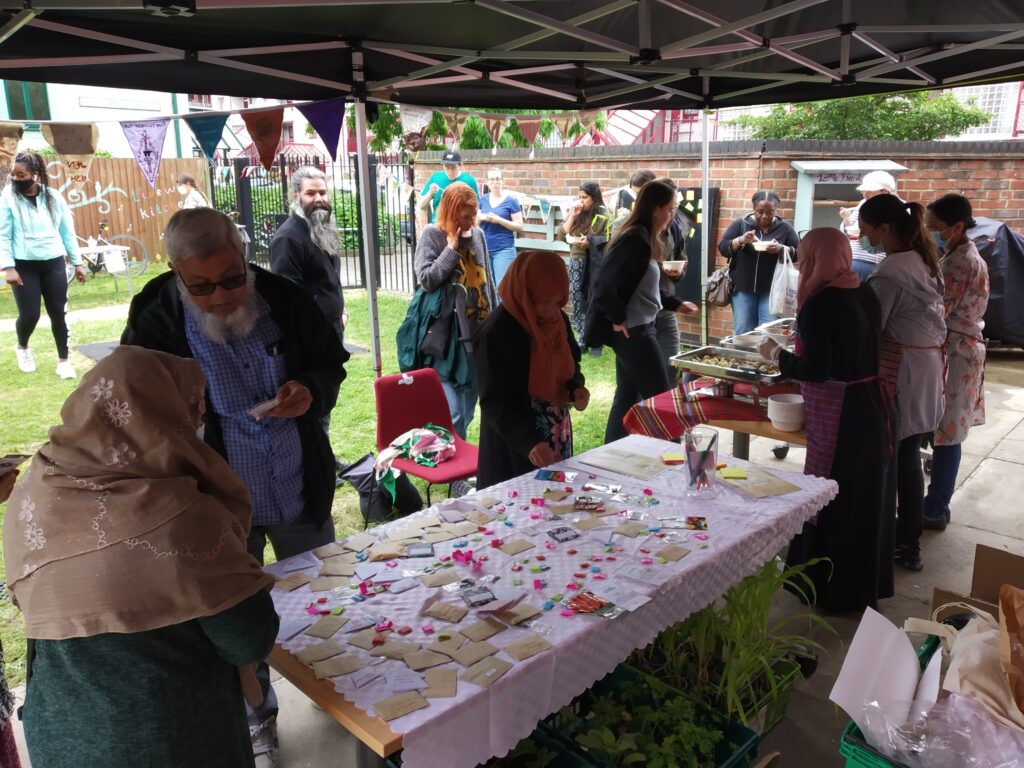 Overall, the National Food Strategy stresses that improving public health, supporting biodiversity and reducing carbon emissions are impossible without improving food systems. This echoes Wen’s approach and our vision for a better food system in Tower Hamlets. While we wait to see what impact it has on national policy, and if the government will adopt its own recommendations, we know one thing for certain: the communities we support will continue to work tirelessly towards the equitable and sustainable food system that Tower Hamlets deserves.

Jo heads up Tower Hamlets Food, a growing partnership of over 80 organisations shaping a sustainable and equitable food system.