Kennedy is a campaigner, researcher, and facilitator who first came into change-making through grassroots organising in London. Currently, he is Lead Campaigner and Researcher at the climate justice charity, Platform and is coordinator at London Leap in Tower Hamlets, one of the partners helping to deliver Just FACT. 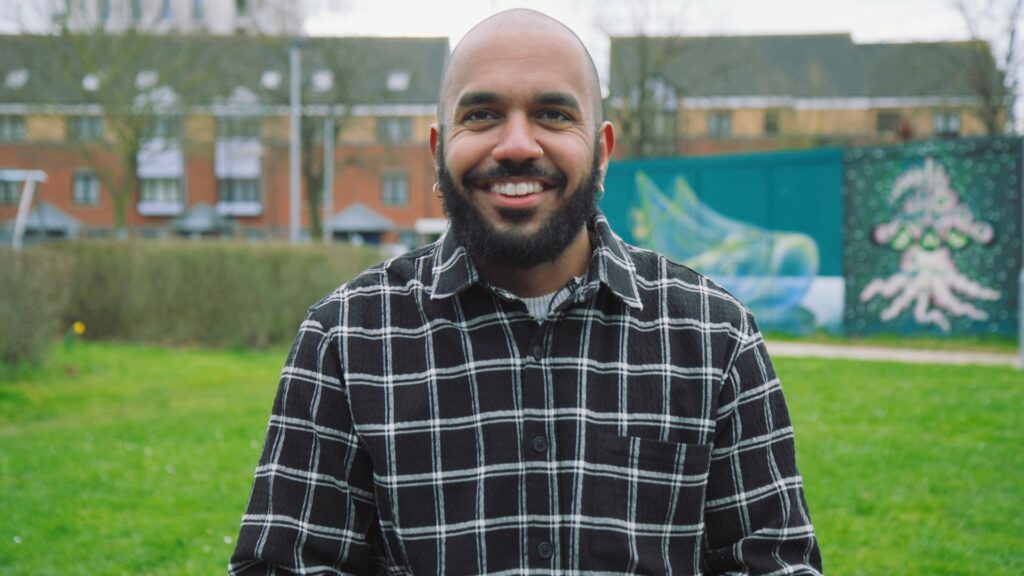 WHY WE NEED CLIMATE JUSTICE

The answer to ‘why any climate action must have justice at its heart’ can be a simple one. We cannot build an economy or society that is truly sustainable and regenerative without it. To transform the way we live and what governs us there has to be justice.

For me, justice starts with an acknowledgement of harm done. Only when we recognise our mistakes can we take the necessary actions to not repeat them. Acknowledgement is followed by learning; what can we learn from the mistakes we’ve made and where do we need to seek new knowledge. Next is repair, restoration and transformation. Now we know where harm has been caused, what does reparation and restoration look like and how do we transform in order to minimise chances of repeated harm?

This is why we have to have justice at the heart of any transition to a society that lowers the negative environmental impact we have. Without it we’re doomed to repeat past mistakes causing continued devastation to people and the planet.

“We cannot build an economy or society that is truly sustainable and regenerative without it. To transform the way we live and what governs us there has to be justice”

IT CAN’T BE BUSINESS AS USUAL

For example, in the transition to green energy, the metals and minerals needed to build the infrastructure such as turbines, solar panels and electric batteries will be extracted from the earth. If it’s business as usual then cobalt, lithium, silver and copper will simply replace oil, gas and coal. The current process of extraction devastates communities and the environment. Without a radical change to how we work with retrieve and use resources we will continue this harm in another form. 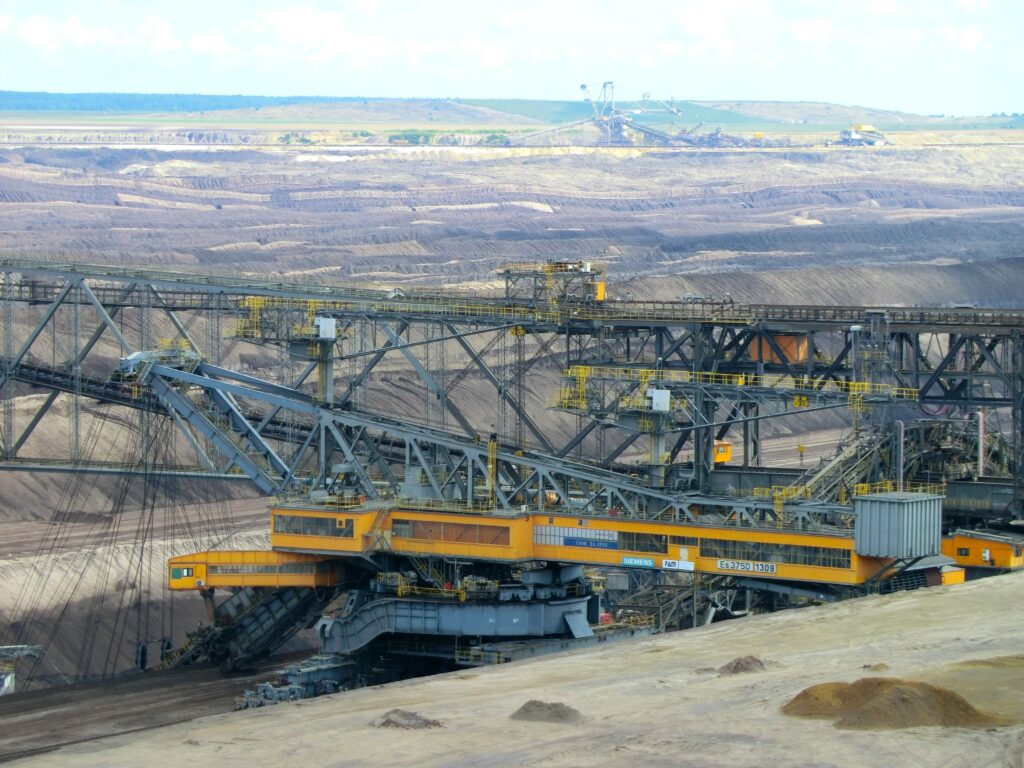 Photo by C M on Unsplash

Centering justice will force a reckoning with the history of these practices and initiate the process of moving away from it and towards regenerative forms of working with the planet’s resources. It also forces us to question things we took for granted or denaturalise some of the justifications for how things are currently run. For example, economic growth is a widely accepted indicator for progress and social well being and also justifies increasing extraction of natural resources year after year. Meanwhile poverty, which is on the rise, isn’t taken as a serious barrier to progress.

More than ever political actors in the UK are talking about taking action to lower our carbon impact. In the last few years net zero carbon targets have been set left, right and center. This has been in response to massive mobilisations from groups such as Extinction Rebellion and youth school strikers. Also the decades of campaigning from groups around the world especially where the effects of climate breakdown are very real in the form of drought, flooding and declining biodiversity.

Community groups, local authorities, decision makers and political actors have to go through the process of acknowledging harm, learning, repair and restoration. Only then can we avoid perpetuating the same systems, solutions and approaches that got us here in the first place.

“Economic growth is a widely accepted indicator for progress and social well being and also justifies increasing extraction of natural resources year after year. Meanwhile poverty, which is on the rise, isn’t taken as a serious barrier to progress”

As massive resources are being pooled and ambitious policies formulated locally and nationally to rise to the challenge of climate change and respond to the aftermath of the pandemic there has to be different solutions that center this way of looking at justice.

The five year Just Food and Climate Transition programme is trying to do this through the issue of food and it’s environmental impact in Tower Hamlets. Headed up by Wen  with support from Platform and nine other local organisations and many residents, we’re striving to support the development and implementation of community led solutions to tackle the failings of the current food system both in terms of our environment and on residents.

A few weeks ago Platform released the report Participatory Policies for a Greener London, which took this justice centered and community led approach to solution generation.

The report proposed  remedying the harm of years of austerity by generating decent green jobs and providing adequate social protection to those who can’t work. Giving more power and wealth to communities by providing accessible, secure and green housing with retrofitting schemes and encouraging community led housing and energy initiatives. Recognising the disproportionate impact of inequality and poverty on marginalised communities based on economic status, residency, gender or race and these groups benefiting first in solution implementation.

Justice is the route to us bearing witness to where harm has been caused, but it also gives us the tools to build solutions towards a better world for people and the planet. Solutions which are sorely needed.

Find out more about London Leap’s role in coordinating the Blueprint Architects Group as part of Just FACT.