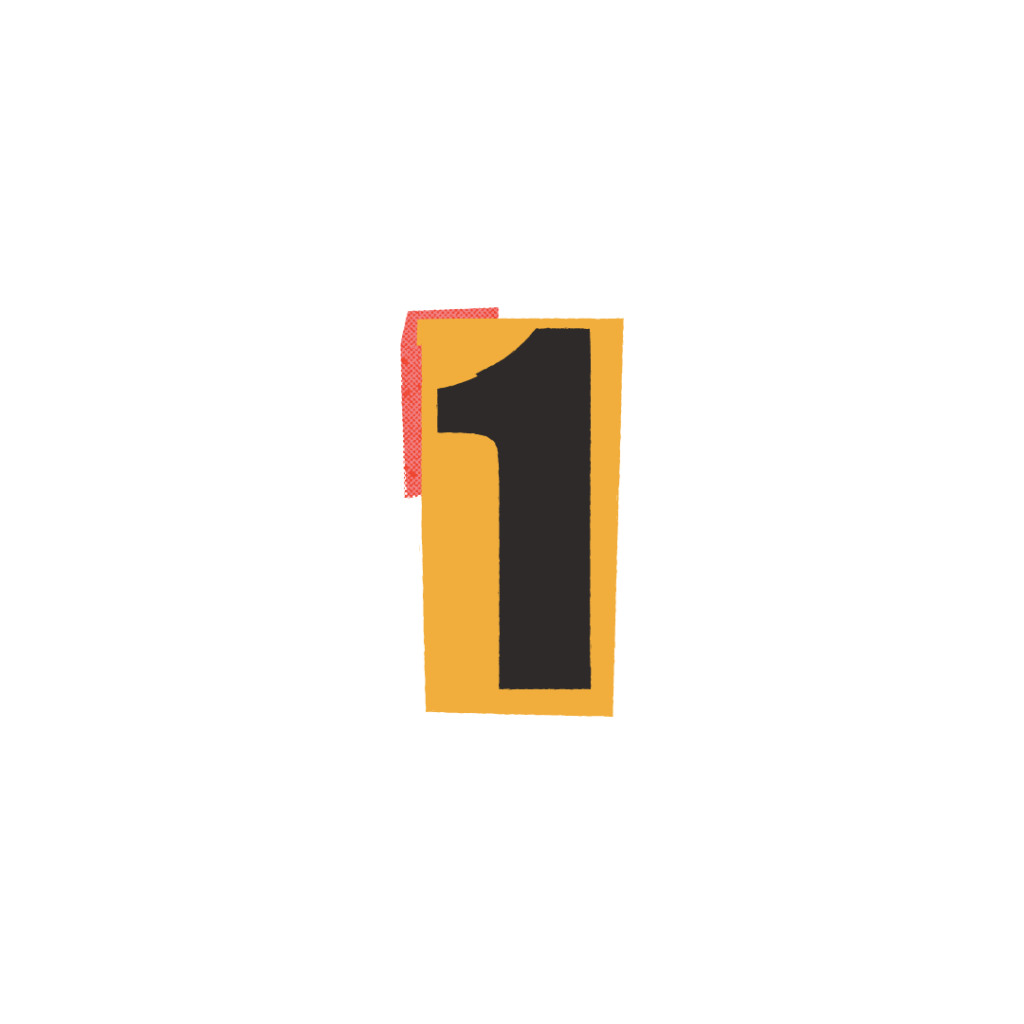 Women and people who menstruate use ​more than 11,000 disposable menstrual products in their lifetime​ – based on an average of 38 years of menstruation, using 22 period products per cycle and 13 cycles per year. 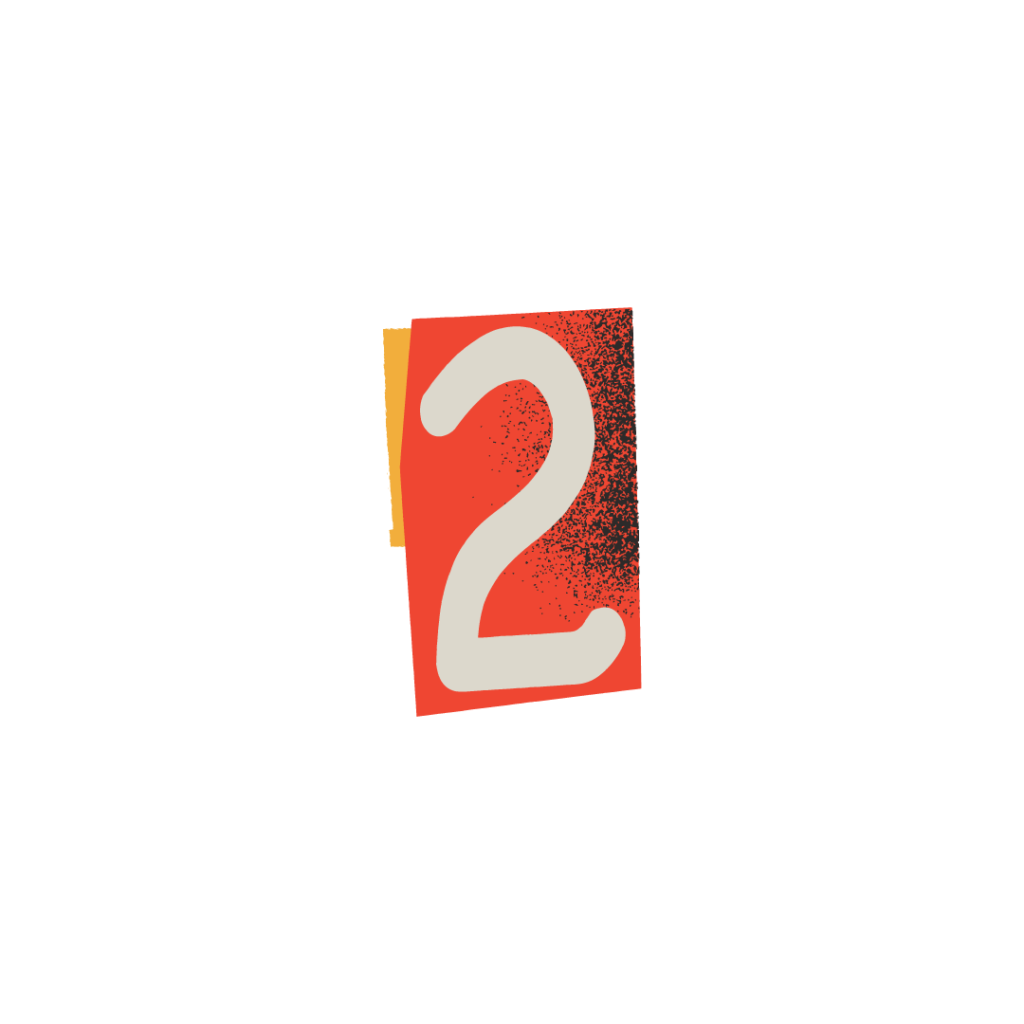 Average menstrual flow is around 85g per cycle. Barely enough to fill a small teacup. 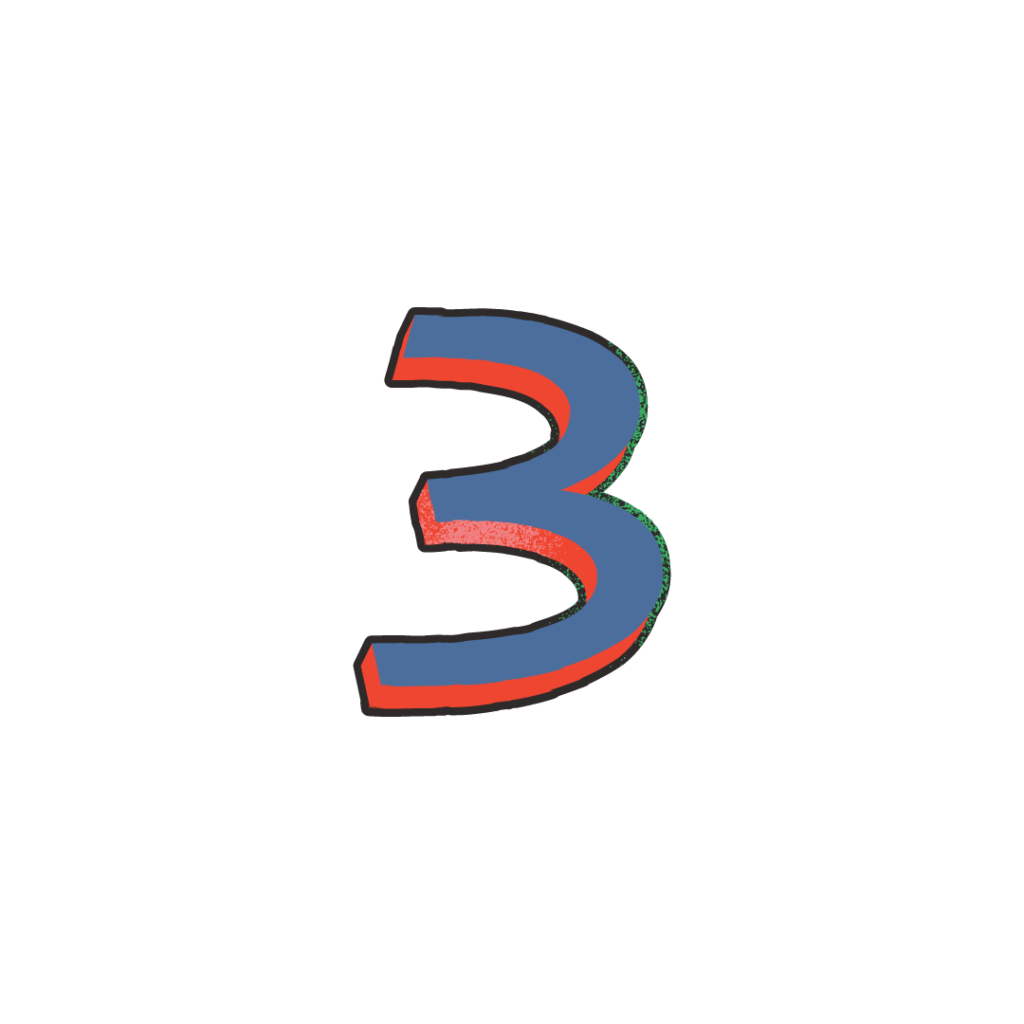 Most women and people who menstruate will do so for on average of 38 years and have approx. 500 periods in their lifetime. 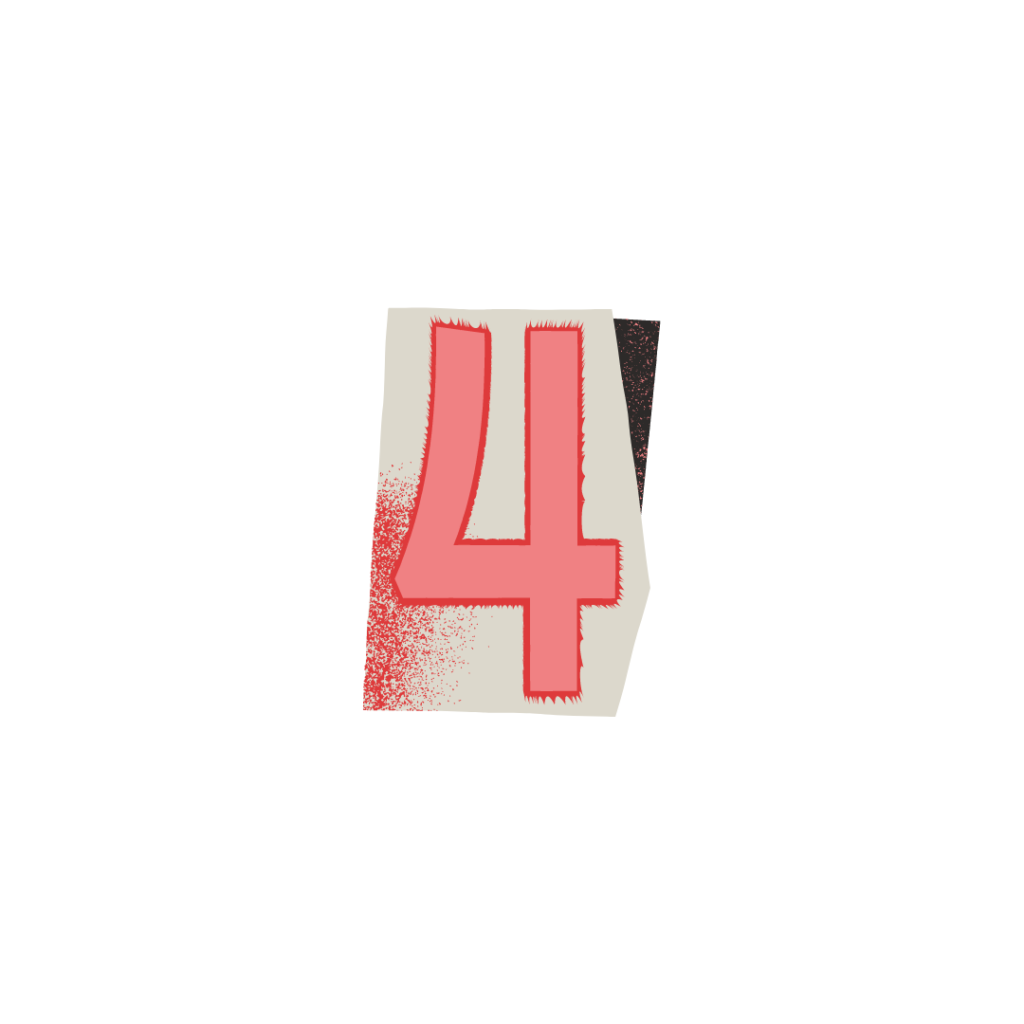 The average start of menstruation is 12 yrs old, although it can be as early as 8 years old. 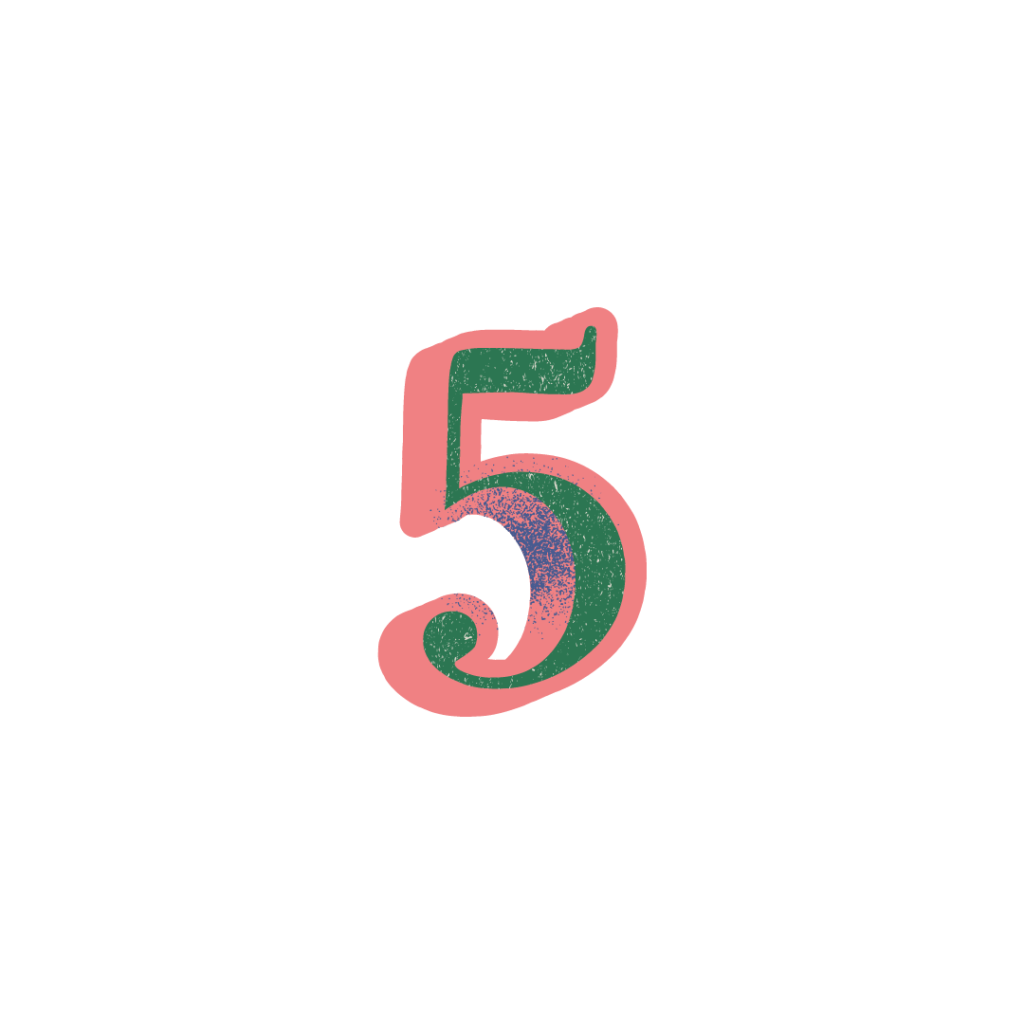 It costs £88 million a year​ to unblock sewers blocked by menstrual products​ (combined with fats, oils, grease and food waste) in the UK. 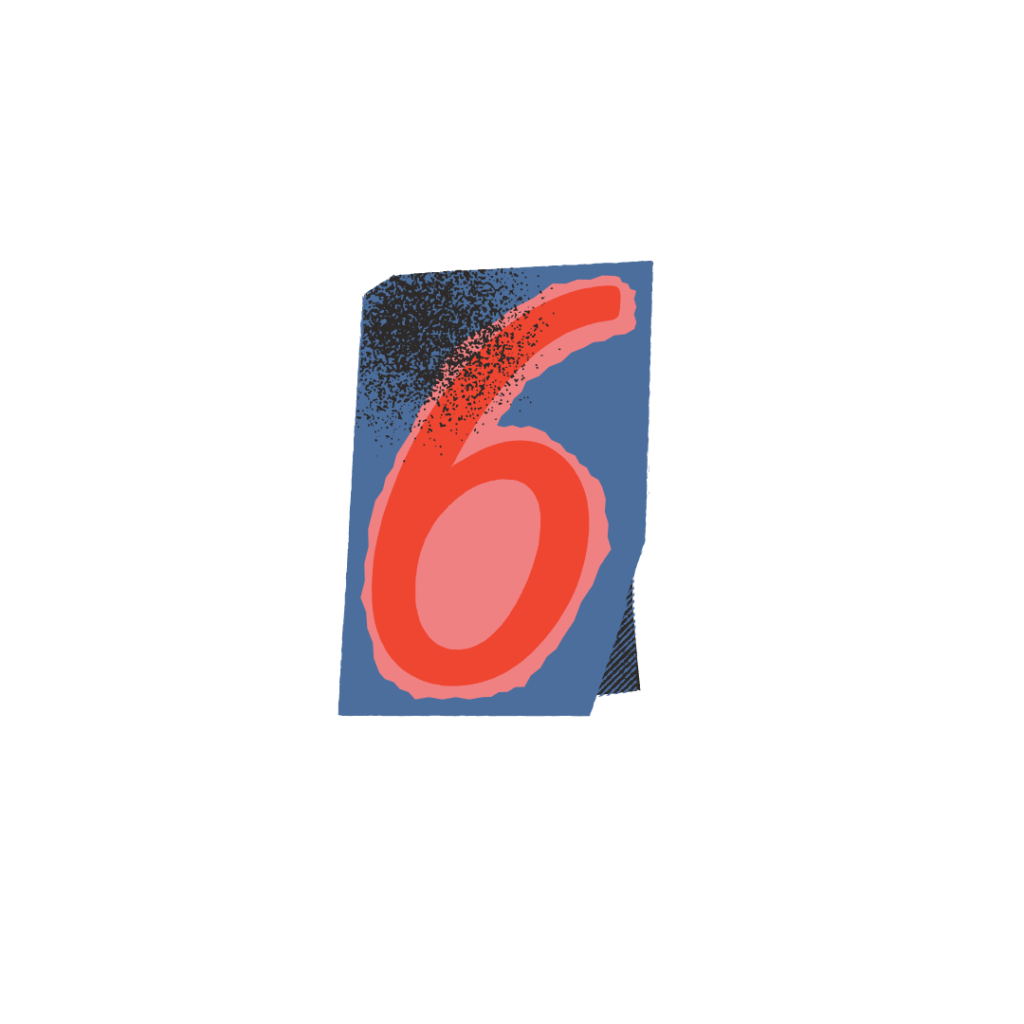 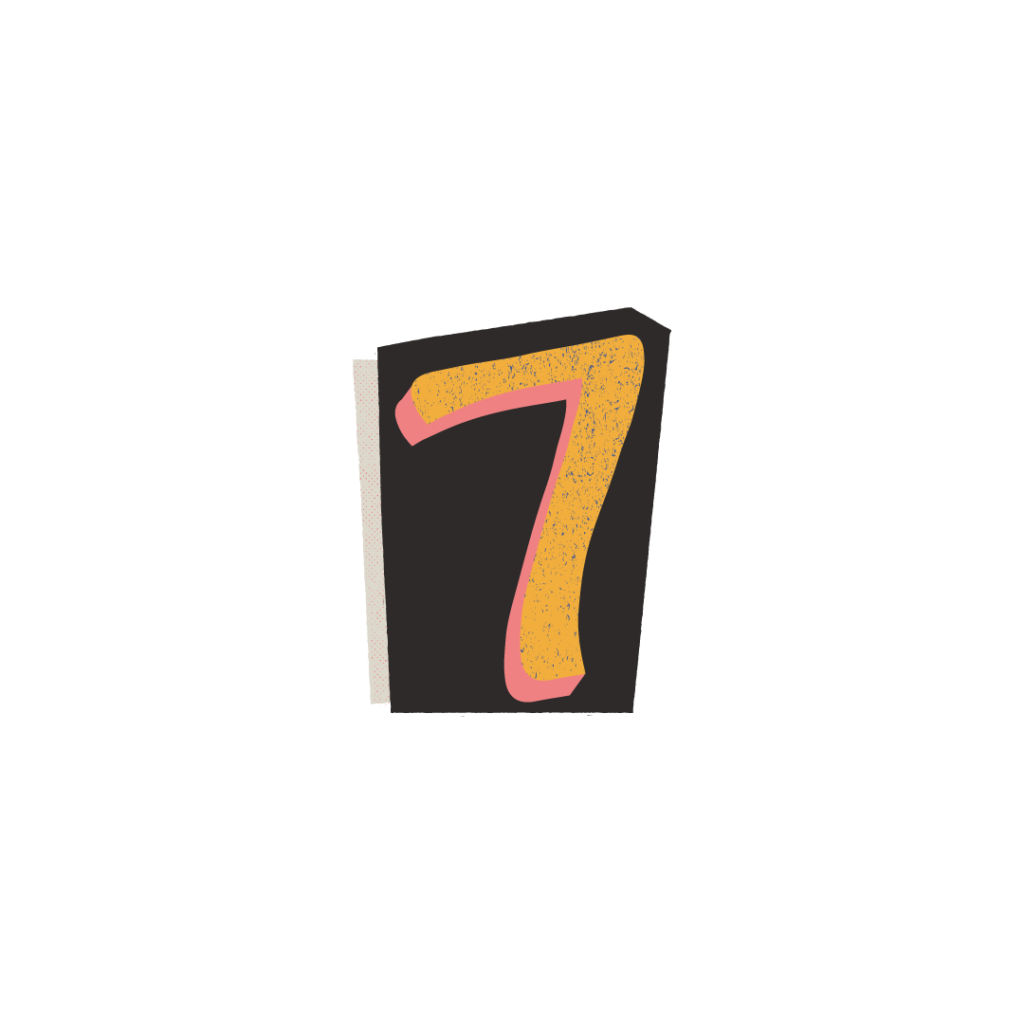 There are around 18 million women of menstruating age in the UK. 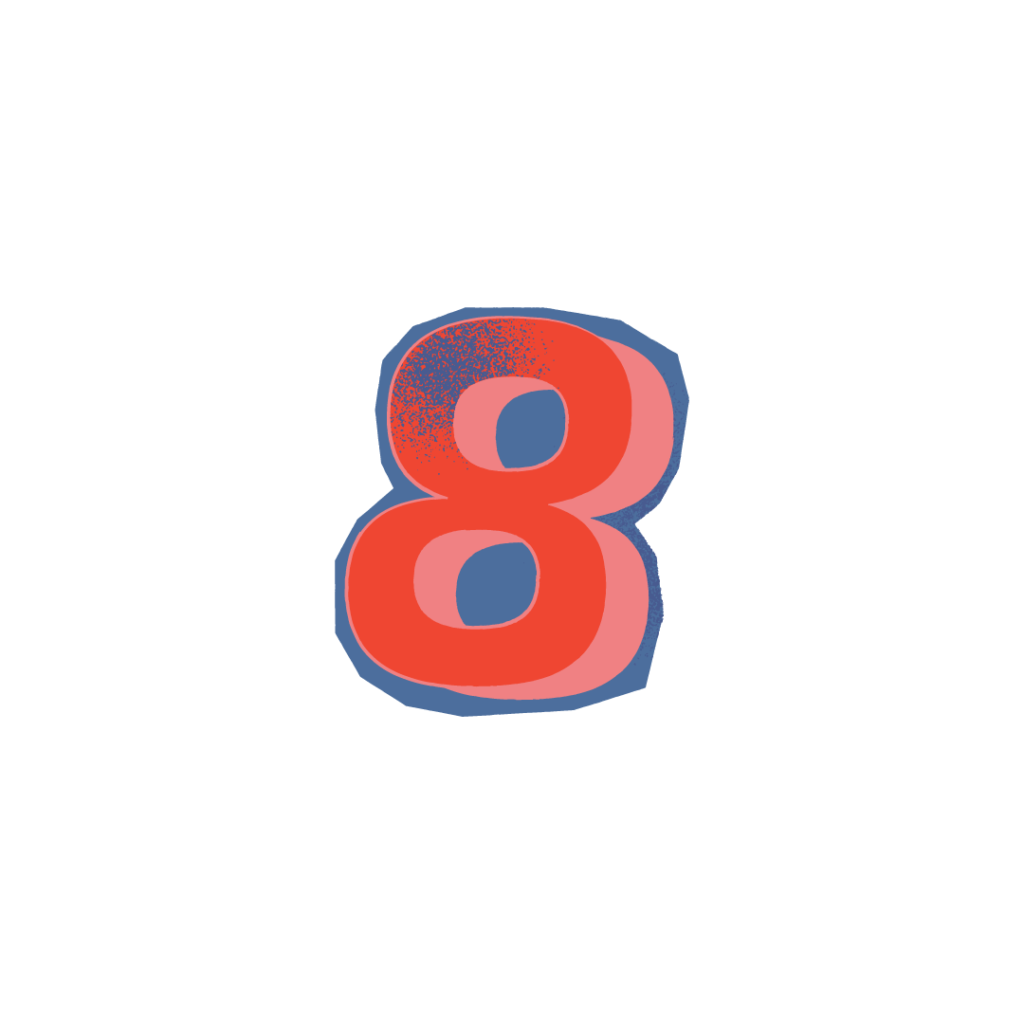 Disposal of single use menstrual products – tampons, pads and applicators generates 200,000 tonnes of waste per year. 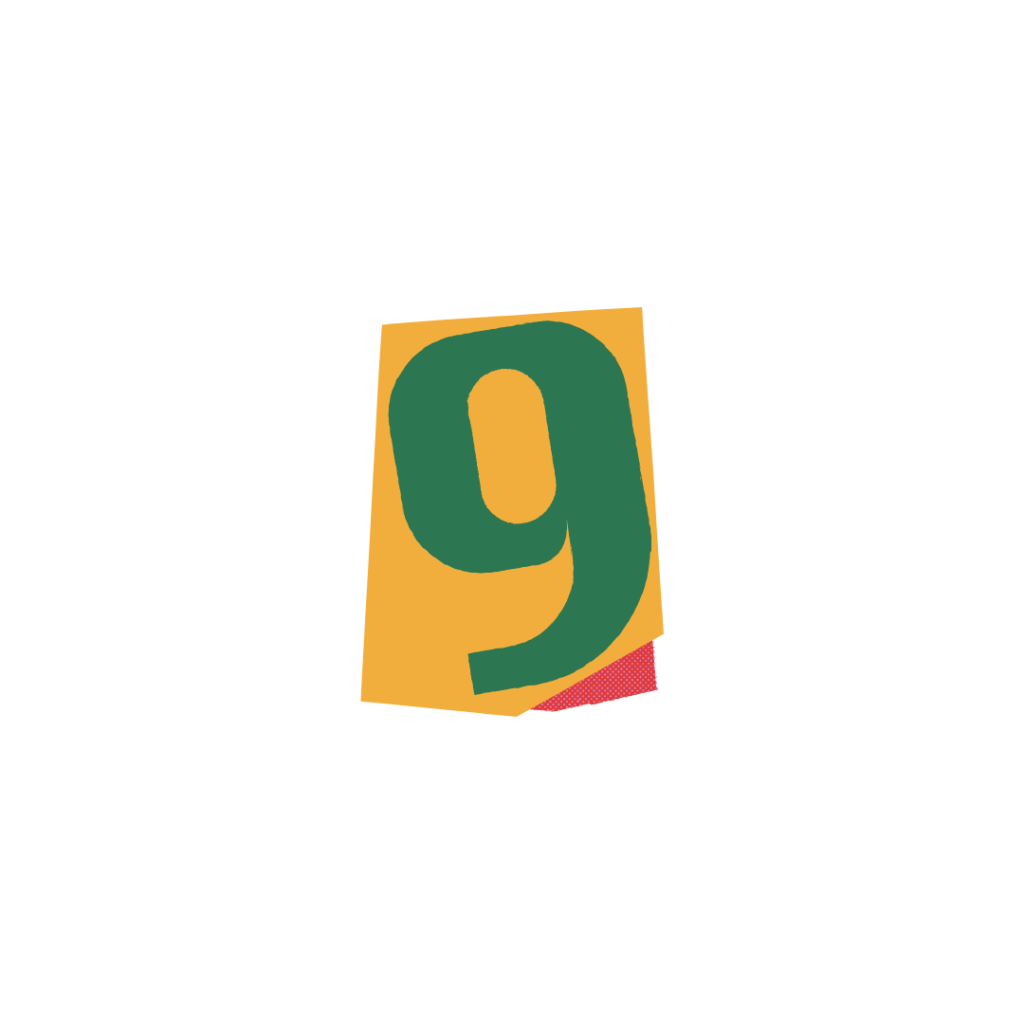 Conventional menstrual pads can contain up to 90% plastic. 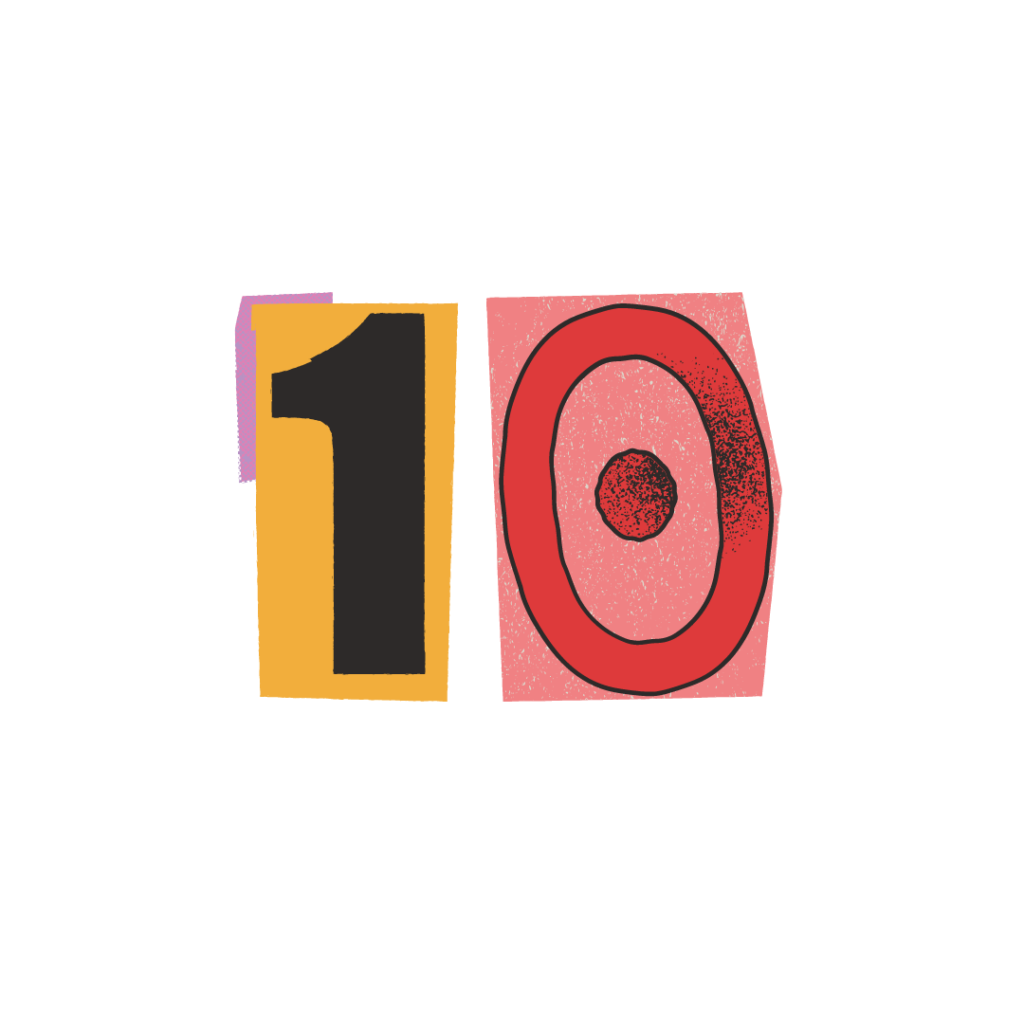 Half of women and people who menstruate in the UK flush tampons away​. It has been estimated that 1.5-2 billion menstrual items are flushed down Britain’s toilets each year. 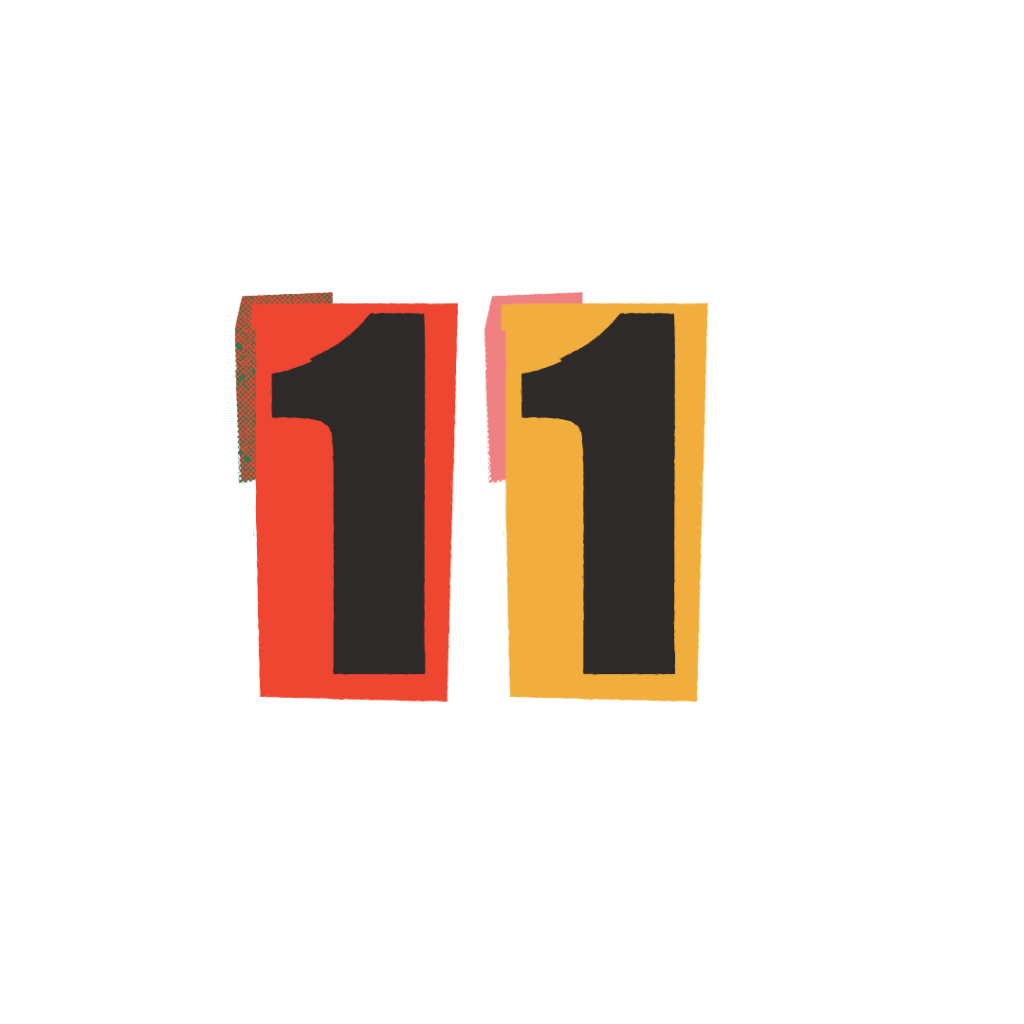 There are approximately 370,000 sewer blockages throughout the UK every year, of which up to 80% are caused by fats, oils and grease, wipes, sanitary waste (including period products) and other unflushable items. 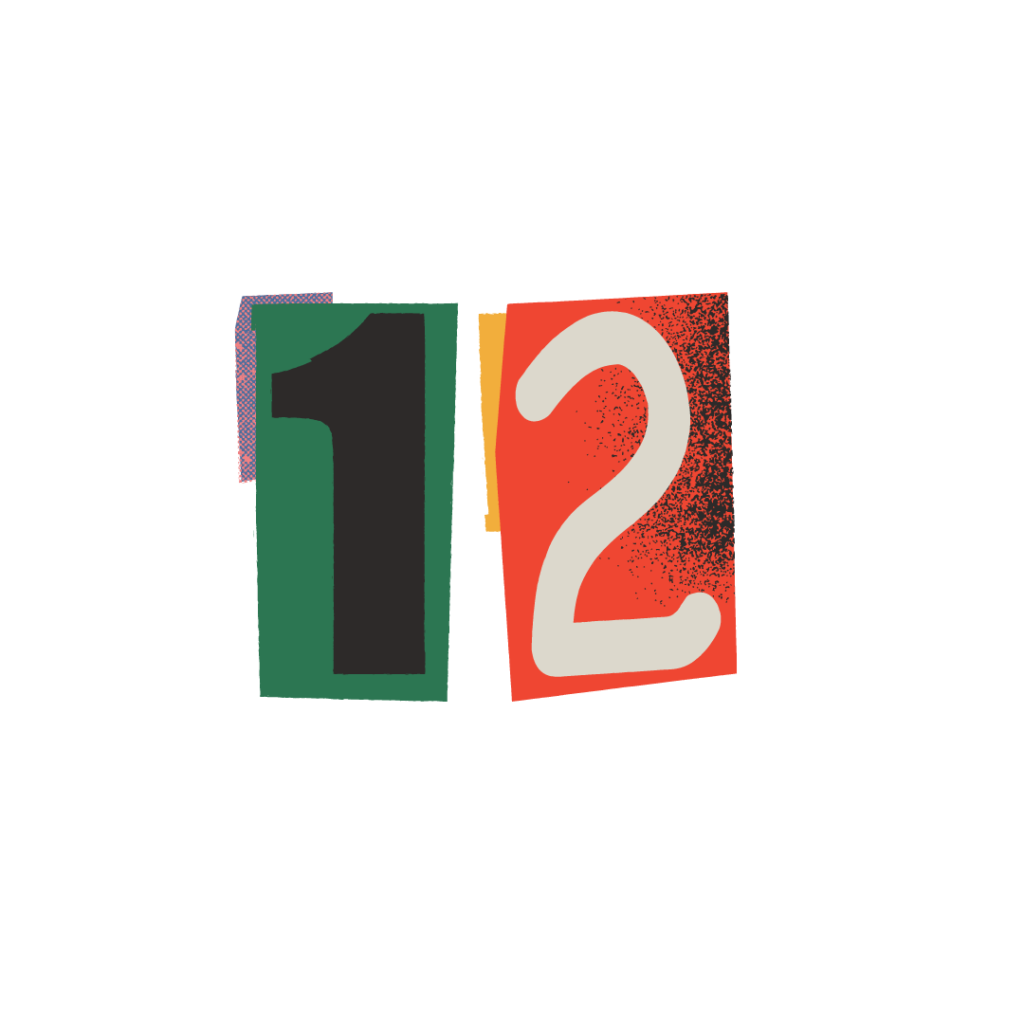 Microplastics can be twice as harmful leaching toxic additives into the ocean while they break down while also acting like a sponge absorbing other harmful chemicals from the sea water onto their surface. This makes them a very toxic morsel for fish, sea mammals and the humans that eat them. 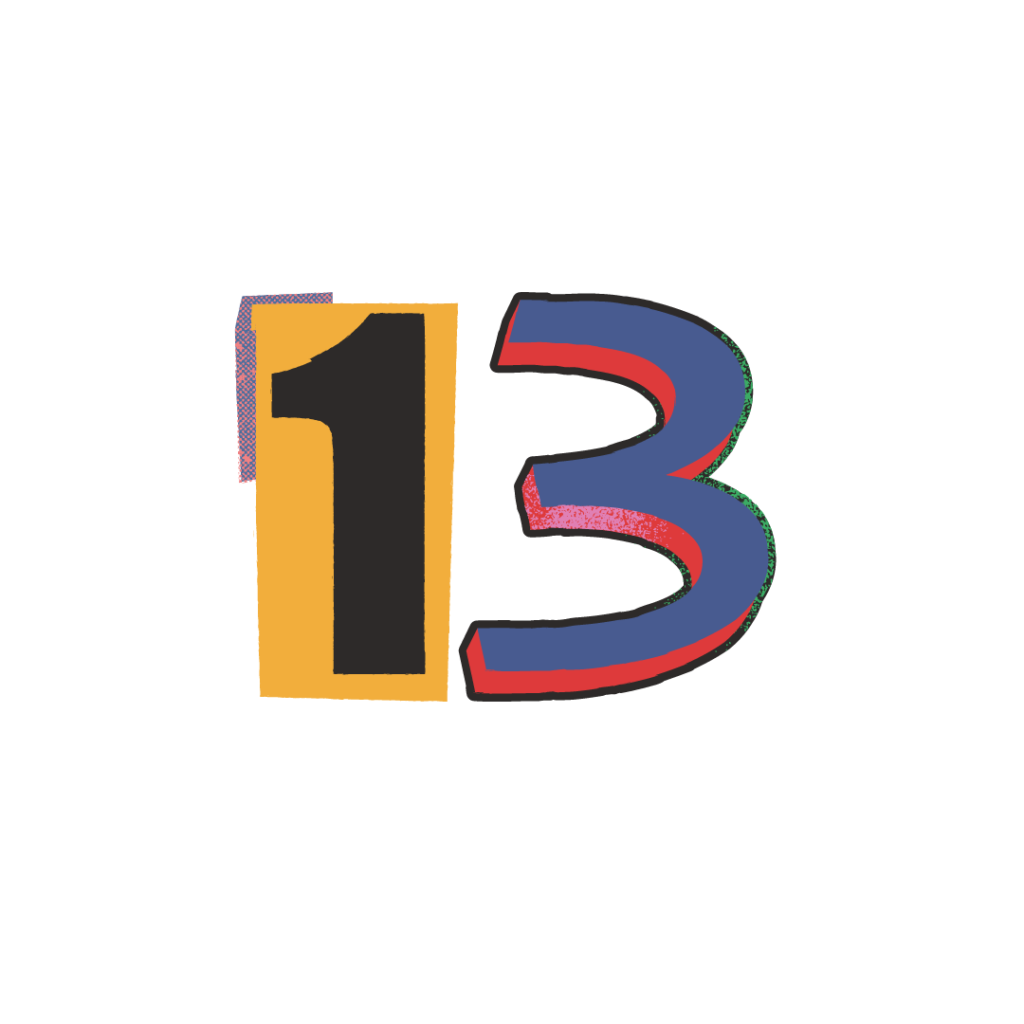 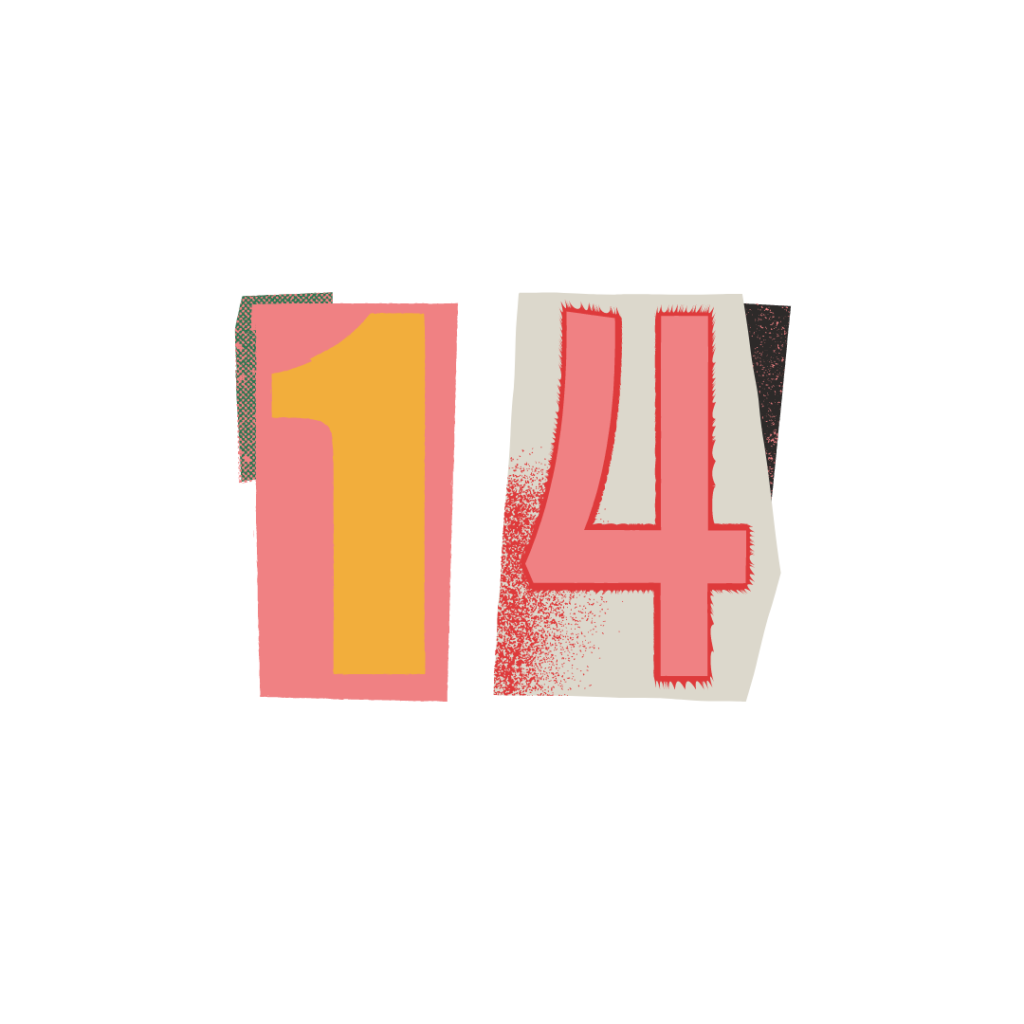 The Marine Conservation Society estimates that sewage related debris (which includes menstrual products) makes up about 8.5% of Britain’s beach litter. 18,050 pieces were found in 2017. 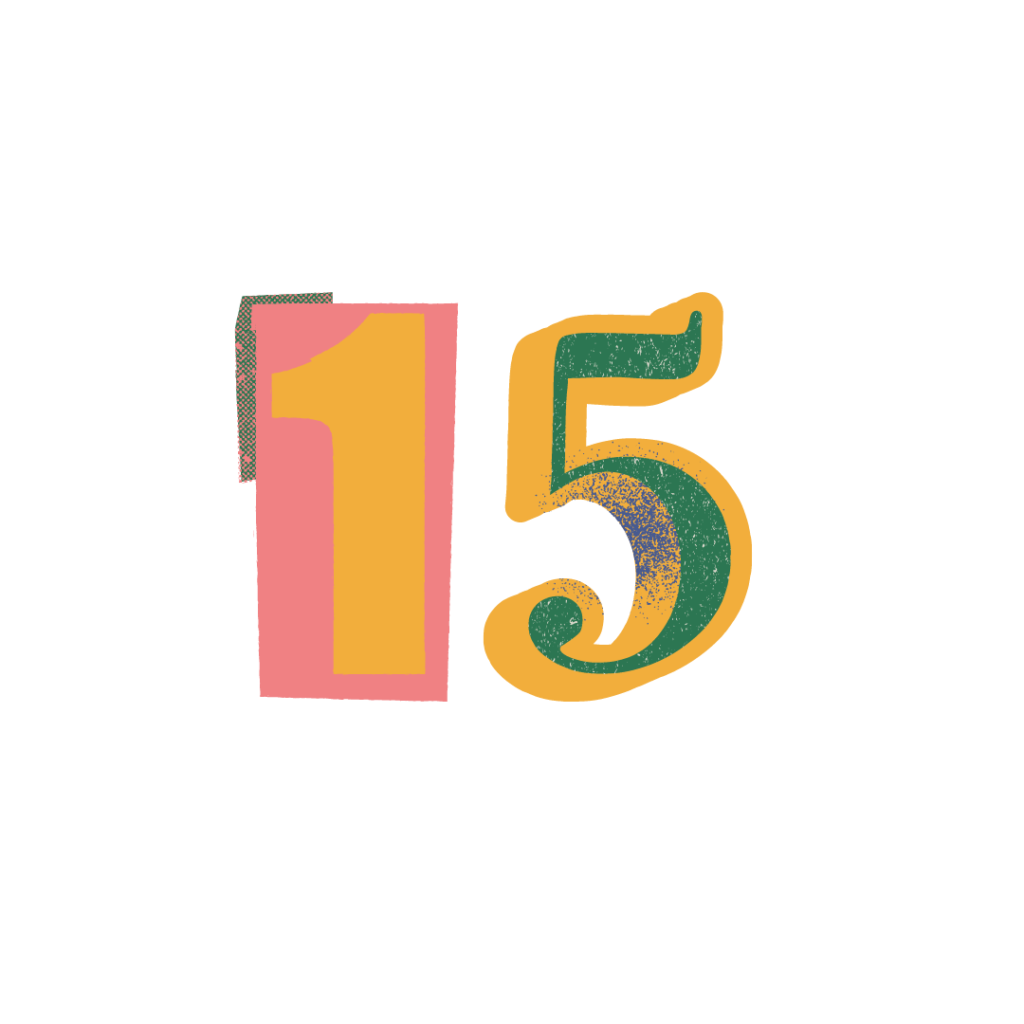 Figures from the Marine Conservation Society reveal 4 pads, panty liners and backing strips are found for every 100m of beach cleaned, along with 1.2 used tampons and applicators. That’s​ 4.8 pieces of menstrual waste on average per 100m of beach in the UK.​ 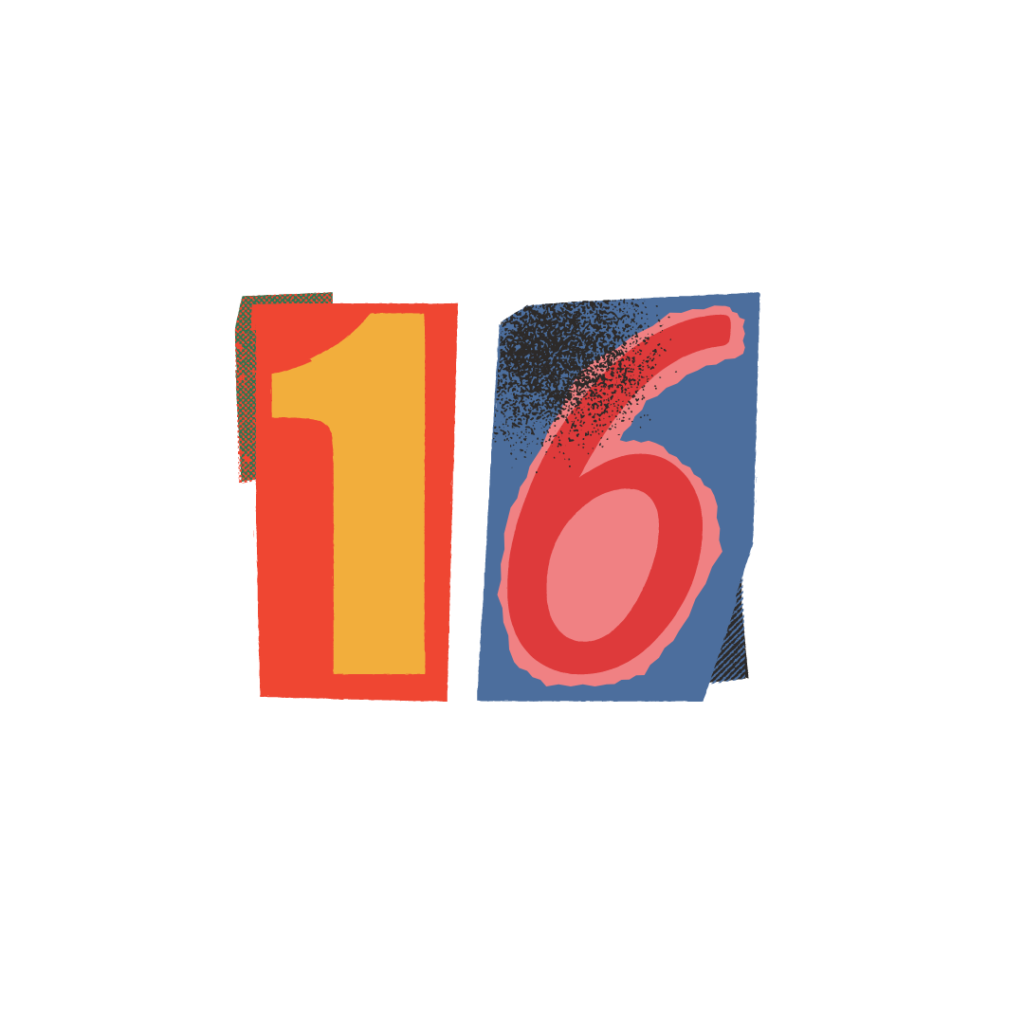 Traces of ​pesticides and insecticides​ have been found in tampons. 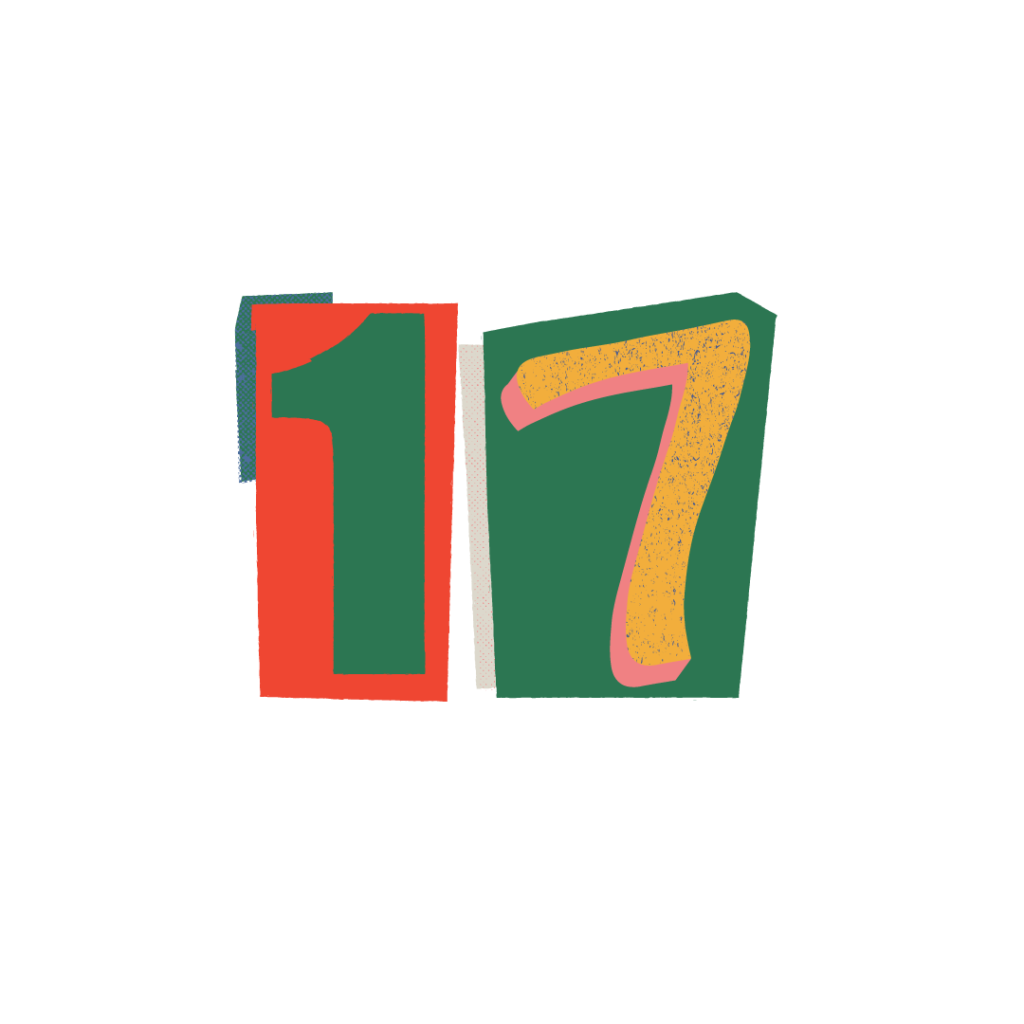 Despite changes in bleaching practices to purify the wood pulp – one of the raw materials used to make menstrual products –​ chlorine and dioxin (one of the most toxic substances known to humankind)​ can still be found in conventional period pads and tampons. 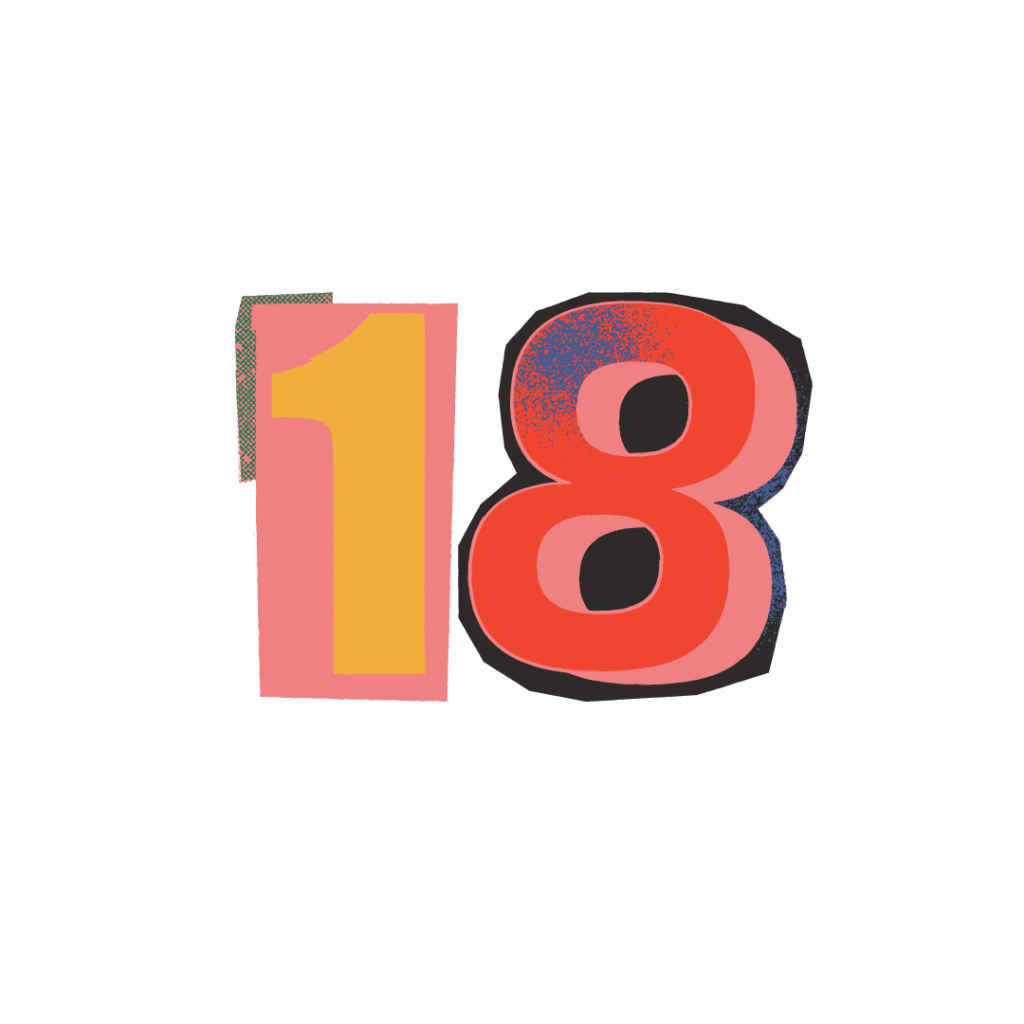 Residues of ​glyphosate​ (a probable carcinogen) and used as an active ingredient in certain weed killers has been found in period pads, tampons and panty liners in France and in Argentina. 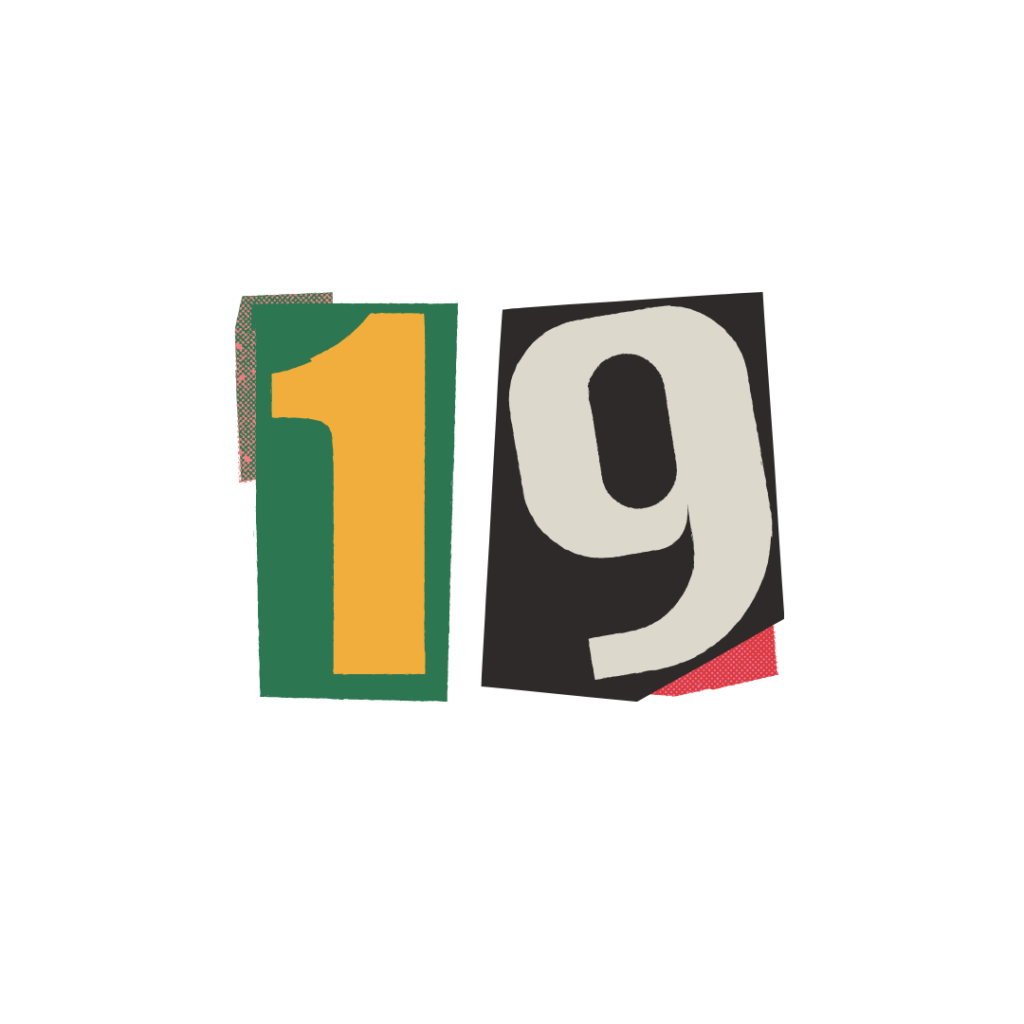 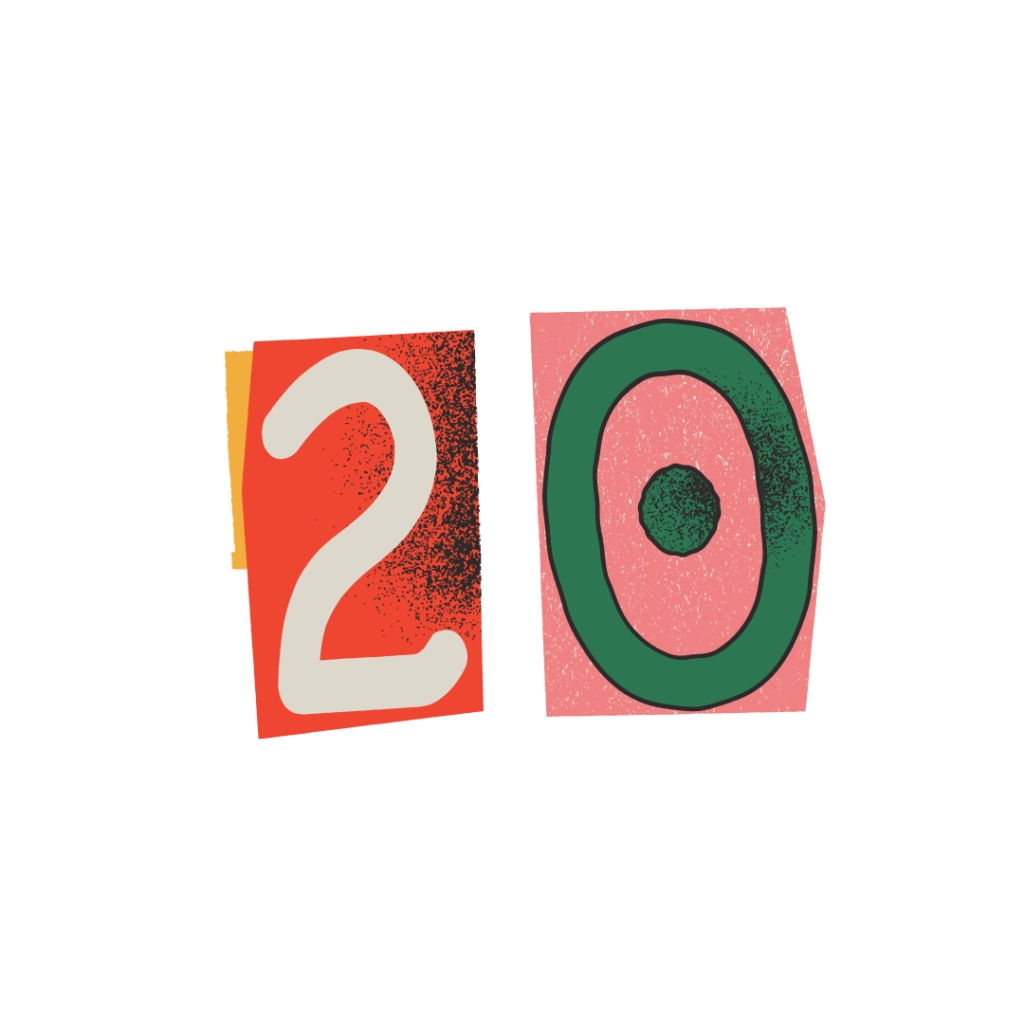 Endometriosis​ is linked with exposure to dioxin and endocrine disrupting chemicals – even small amounts in menstrual products can add up over a lifetime of use.

Print off the full list of facts with references.

Find out more about Environmenstrual Campaign

Get money off codes for reusable and organic period products