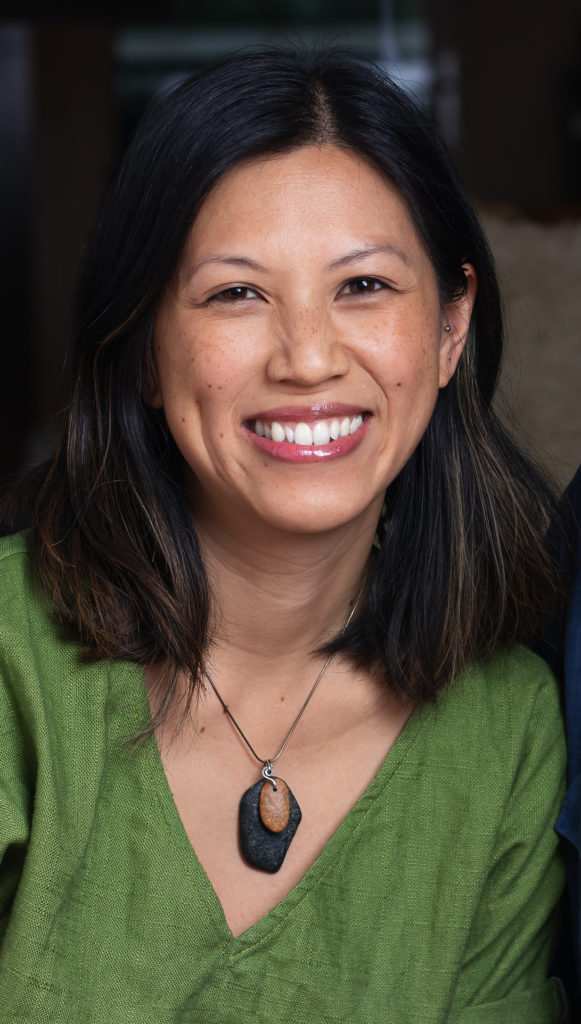 Linda is our Operations Manager

Linda has worked in the health and community sectors for over 10 years. Originally from Australia, she now calls East London home and is interested in building sustainable communities. Alongside her role at Wen, she is co-founder of Sunny Jar Eco Hub, a social enterprise on a mission to make low waste living easy and accessible for all.

What gets you out of bed in the morning?

A strong cup of tea, with a bit of soya milk, no sugar.

What is your biggest achievement to date – personal or professional?

My biggest achievement to date is starting a social enterprise, Sunny Jar Eco Hub, with my business partner Maud 2 years ago.  Creating Sunny Jar has enabled me to combine my interest in community health and wellbeing with my passion for sustainable living. We deliver workshops and community projects, with a mission to make low waste living easy and accessible for everyone.

What does a typical day look like for you and what are you currently working on?

My typical day can involve anything from developing Wen’s policies and processes, to managing our membership database, to helping out staff with queries. I’m currently working on our office spaces, organising furniture for our new space, Limborough Hub and reviewing our Covid-19 risk assessments.

I love the variety of my work at Wen, there is always something interesting to work on and a problem to unpick.

What’s the most recent app you’ve downloaded but are yet to use?

I’ve just downloaded Go Jauntly, which is a walking app. You can record your favourite walk on it and share with the community, and you can find new walks in your area that others have recorded. I’m hoping to discover new places in my local area and beyond!

Han never ceases to be amazed by the power of community organising and is inspired by grassroots people power around the world! Prior to Wen, Han worked with student led campaigns network People & Planet, where they managed the University League table – ranking UK universities on their social justice and climate action. Han is currently a trainee at OrganicLea, a food growing project in the suburbs of North London. At campaign and action training camps, Han can sometimes be found running a workshop called 80’s disco stretch n’ sweat! 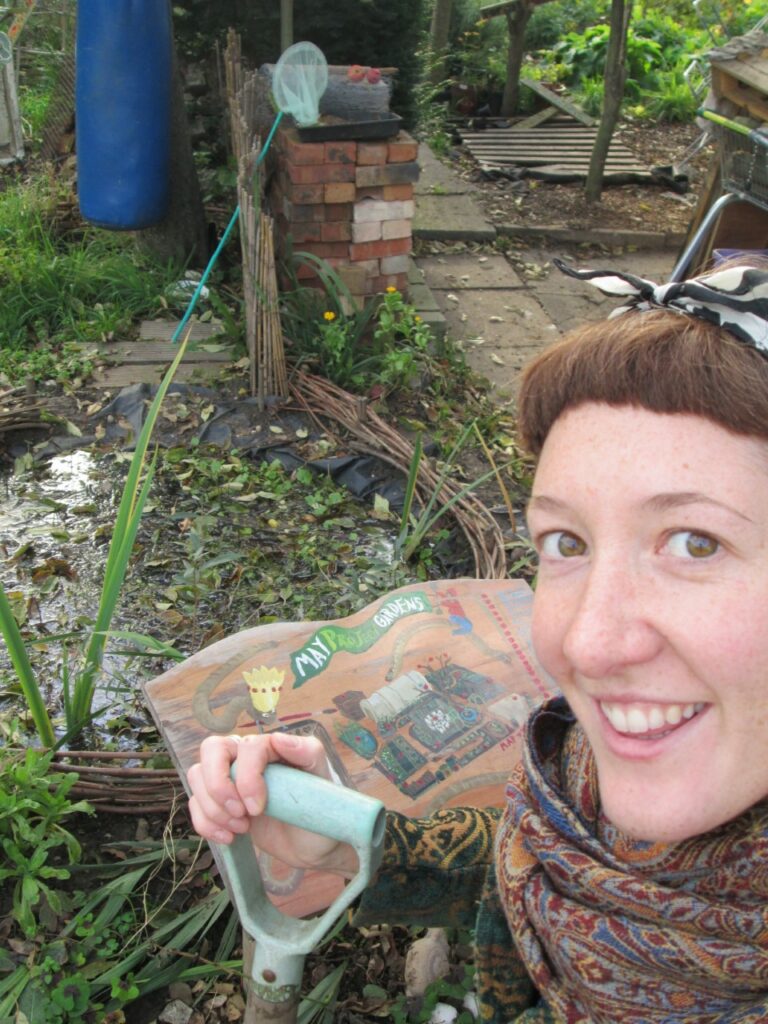 Han is our Just FACT Mobiliser

When was the last time you laughed so hard you cried?

My friend recently went to visit her parents in the rural Welsh town she is from. In the last year a new train station has been built on the rural train line where it now stops at a tiny village where there are views of rolling hills and 1 tiny white cottage. The person who lives in the cottage, unhappy at the development of the train station has written in protest on the side of their cottage, in huge perfectly formed lettering ‘WELCOME TO HELL.’  It’s the first thing you see from the station platform (aside from the rolling hills). My friend sent me a photo and I cried and cried with laughter for about 20 minutes. OK, I’ve started laughing all over again now!

What gets you out of bed in the morning?

The sounds of water and birds. The light. Wondering what the trees look like today. Curiosity for the nature outside usually.

What’s the most recent app you’ve downloaded but are yet to use?

Pokemon Go. My nephews (6, 4 and 3) are really really keen. I downloaded it last weekend under their pressure but also wanting to find more ways we can connect and play together.

What is your guilty pleasure?

I’m pretty keen to kick back on the idea that we should build guilt in to the pleasures we take. So whilst I appreciate what the phrase ‘guilty pleasures’ is commonly understood to mean, I don’t really relate to it. I know that I could say I love watching Eastenders for example, which I do. I don’t feel guilty about it though… it’s a brilliant bit of TV!  (At the moment there’s a Black Lives Matter influenced storyline; intersecting Covid, state healthcare, controlling relatives, mental health and unhelpful white neighbours. It revolves around the character Patrick Trueman, his family and of course the people of Albert Square)